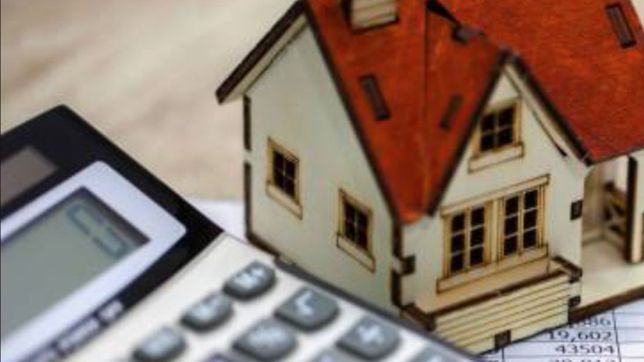 Which US cities have the highest down payments for buying a home?

In the United States, buying a home is a major expense, which is why many resort to Mortgages. In these cases, those looking to become a homeowner must pay an initial deposit, which is usually very high in some states and cities across the country.

Which states have the highest down payments for buying a home in the United States?

According to National Association of Realtors, this year, the national average down payment was 13% of home value. According to Optimal Blue, the states with the highest deposit are:

You may be interested: Housing market: will mortgage rates continue to rise? How high can they go?

US cities with the highest down payments to buy a home?

According to LendingTree, a down payment on a house in the 50 largest metropolitan areas in the country averages $62,611. California is home to the three metropolitan areas with the highest installments: San Jose, San Francisco, and Los Angeles. The average down payment in San Jose is $142,006, while in San Francisco and Los Angeles those numbers are $131,631 and $104,749, respectively.

On the other hand, the cities with the lowest down payment are:

Other cities across the country with lower than average down payment costs include:

As for mortgages, according to Initiated calculations using data from the US Census Bureau, Department of Housing and Urban Development, Freddie Mac and the National Association of Realtors, the average monthly mortgage payment is $2,064 for a 30-year fixed mortgage and $3,059 for a 15-year fixed mortgage.