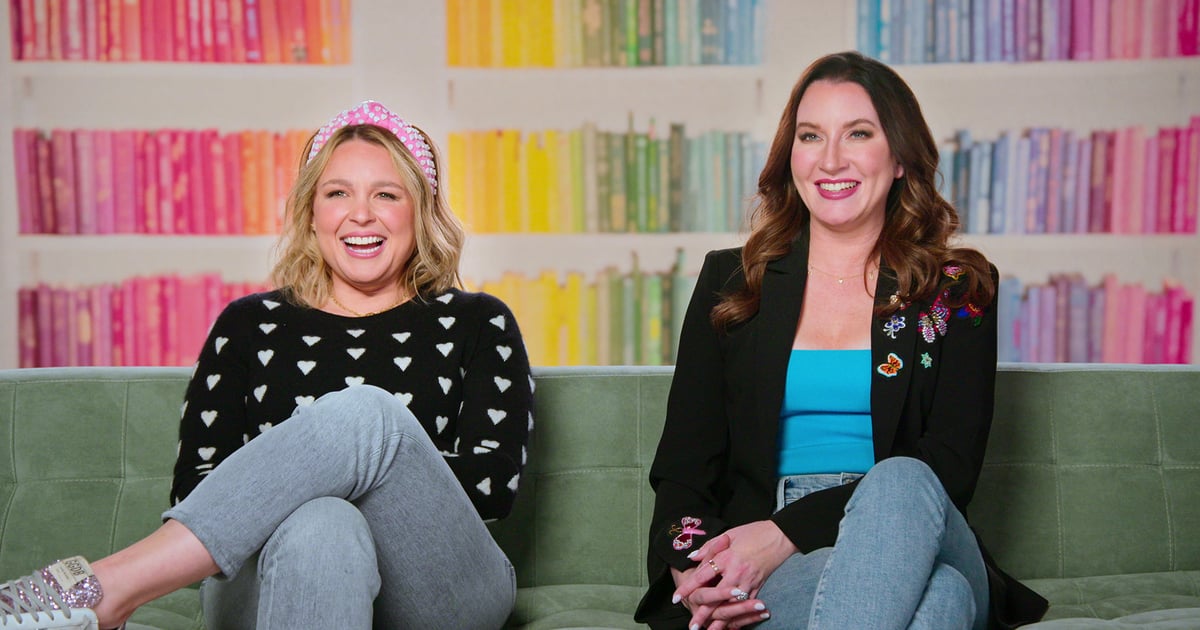 Watch Get Organized With The Home Edit Season 2 Trailer

After taking the world by storm in 2020 with a look at organizing celebrity and client homes, Netflix’s “Get Organized With The Home Edit” returns for season two on April 1. The streaming platform released the season two trailer on March 1, and in it, fans get a taste of what’s to come as The Home Edit founders Clea Shearer and Joanna Teplin , take on a host of new organizational challenges alongside a host of celebrity guests. Rest assured, there’s no shortage of satisfying montages of curated rainbows and hilarious chemistry between the show’s main duo.

During the show’s first season, viewers were invited into the homes of high-profile celebrities — like Reese Witherspoon, Khloé Kardashian and Eva Longoria — as well as other families across the country as Shearer and Teplin brought their magic organizational touch to almost every area of ​​a home – the bedroom, the closet, the kitchen, the garage, etc. Armed with a bigger crew and a newly signed deal with Witherspoon’s media company Hello Sunshine, The Home Edit returns to Netflix to curate the homes, offices and even tour buses of big names like Drew Barrymore, Kelsea Ballerini, Danielle Brooks, Winnie Harlow, Kevin Hart, Chris Pratt and Katherine Schwarzenegger, and more.

Of course, alongside the celebrity clientele, clips of the sheer scale of the organizing projects Shearer and Teplin have been tasked with this time around – and the tiniest glimpses of the jaw-dropping, color-coordinated results that come . Watch the full “Get Organized With The Home Edit” trailer below, and mark your calendars for April 1.