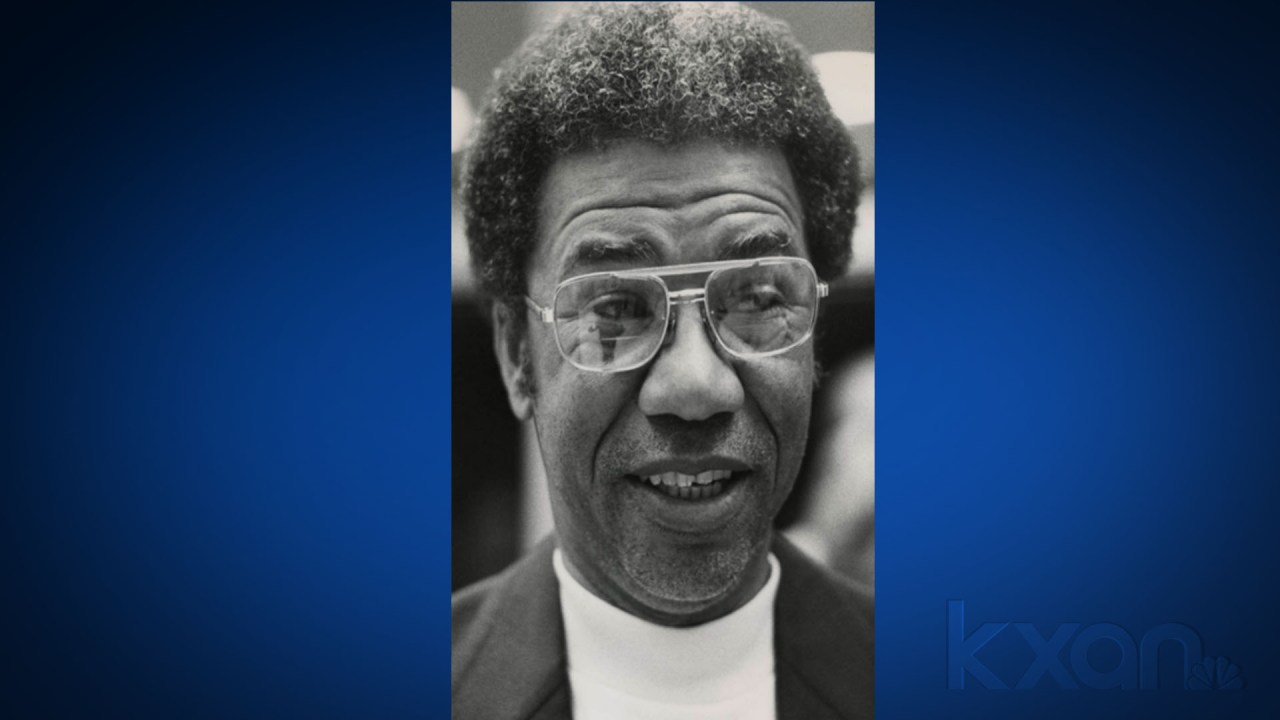 Overton is remembered for his advocacy of civil rights and support for racial equality, particularly as a notable leader of the Austin ISD desegregation. Overton also served as president of the Austin chapter of the National Association for the Advancement of Colored People.

Born September 26, 1924, in Travis County, Overton served two years in the United States Marine Corp. before working for 28 years as a US Army reservist. He attended Huston-Tillotson University from 1947 to 1950, earning a degree in chemistry.

After his death on October 31, 2005, at the age of 81, he was buried in Texas State Cemetery and presented with military honours.

“As an Austinite and an entrepreneur inspired by her tireless work in the community for equal rights and opportunities for minorities, I am incredibly excited that the legacy of Volma Overton, Sr. will be kept alive at the heart of ‘Austin’ granddaughter Kim Overton said in a statement. “It’s easy to forget the work those before us have done to help improve our communities, but now Austin residents, newbies and natives alike, will have a beautiful reminder of this kind leader’s endless passion for betterment. the lives of black and minority residents of Austin.”