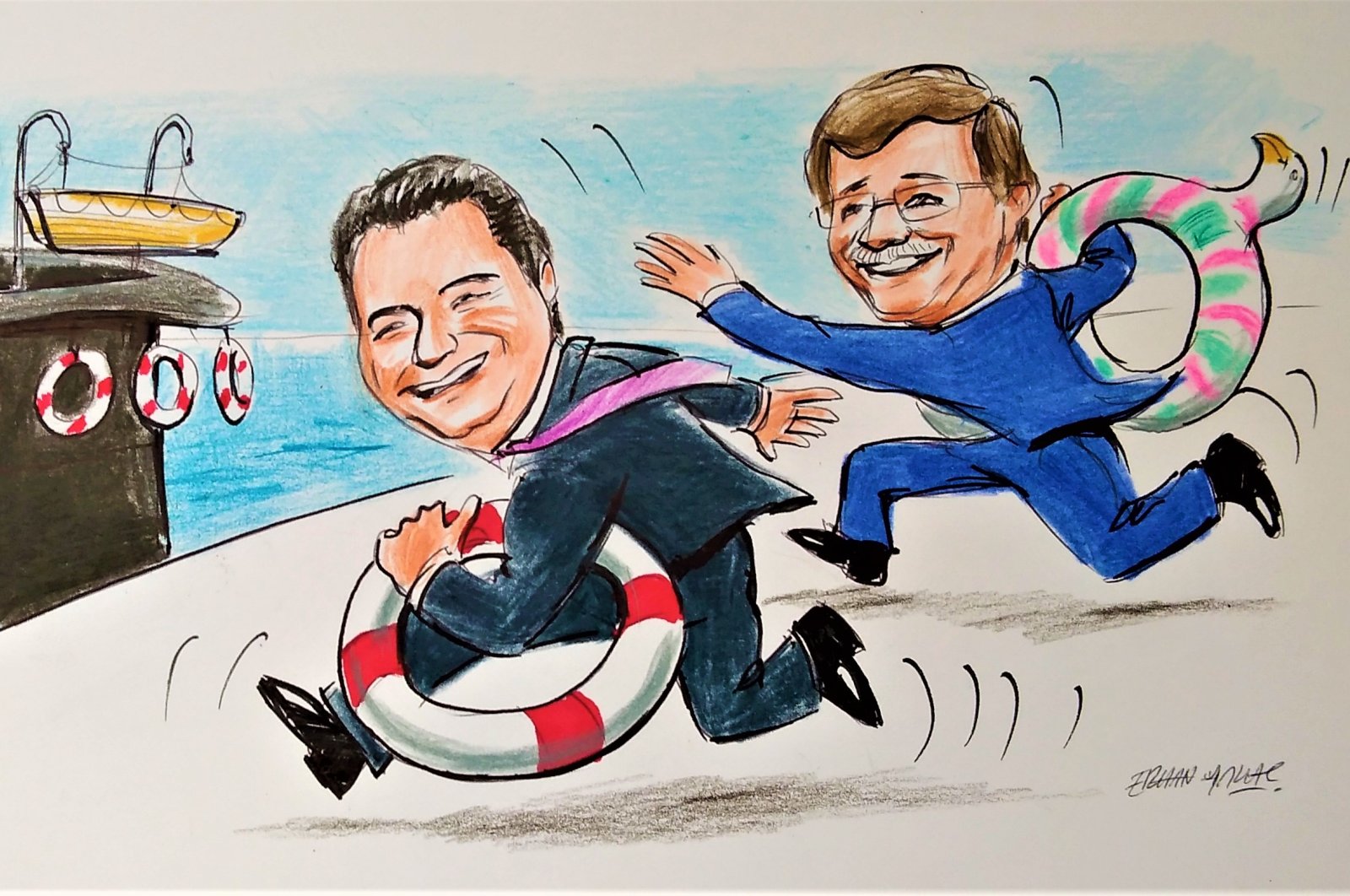 The “alliance” engineering of DEVA and GP in Turkish politics

The opposition’s search for a common presidential candidate has been dominated by the main opposition Republican People’s Party (CHP), depriving other movements, such as the Good Party (IP), the Party of Happiness (SP), Party of Democracy and Progress (DEVA) and Future Party (GP), of any influence on this process. Amid this heated debate, the presidents of DEVA and the GP argued that it was “too early” to talk about candidates and said they would decide whether or not to join the pro-National Alliance. opposition “closer to the elections”.

While the media reports that six opposition parties have finalized their proposal to restore the “parliamentary” system, these two parties are taking steps to amend the constitution of the National Alliance. These movements, which initially aimed to obtain a simple majority in the next elections, ended up following the pro-opposition alliance and, more precisely, the main opposition party, which puts them in a difficult situation vis-à-vis conservative voters.

Needless to say, the CHP and the IP are united by anti-Erdoğanism and the idea that the presidential system amounts to a “one-man government”. However, DEVA and the GP did not bring anything new to this picture. On the contrary, they joined the contest by telling stories from the past and making forceful statements to criticize President Recep Tayyip Erdoğan. However, they failed to create a new political platform capable of criticizing the ruling party and the opposition as needed.

The task of explaining to conservative voters why some former members of the Justice and Development Party (AK Party) would settle for a minor role in a grand coalition led by the CHP, to which the Peoples’ Democratic Party (HDP) should also join unofficially, remains herculean. Seeing that he cannot address the very real concerns of religious and conservative voters by claiming to have “solved the headscarf problem” himself, CHP Chairman Kemal Kılıçdaroğlu has ostensibly outsourced this work to the SP, the DEVA and at the GP. Knowing full well that these voters will question the motives of former AK party members who switched sides at the height of the election campaign, DEVA and GP leaders have already taken some action. They are trying to be more active and generate some level of legitimacy for their movements. DEVA President Ali Babacan now speaks of a “consensus for the transition period”. GP President Ahmet Davutoğlu in turn speaks of “making changes in the National Alliance”.

In other words, the two politicians want a new alliance to manage the post-election period as well. They seem to think that taking this step would make it easier to jointly endorse a presidential candidate and create a political platform for the opposition bloc. The proposal for an “augmented” parliamentary system, in turn, represents the framework for this operation, which also involves a plan for the aftermath of the election. Renaming the pro-opposition alliance or listing DEVA and the GP among the founding members of this group cannot, however, hide the fact that they will have accepted the domination of the CHP.

The main opposition party, which has gained confidence and is currently pushing for “a cabinet of leaders” under Kılıçdaroğlu as the presidential candidate, has no reason to refuse this rebranding plan. Still, conservative voters will be unimpressed with DEVA and the GP forcing the opposition to make some changes in order to join the National Alliance.

Turkey’s conservatives, who have played an active role in the country’s transformation for two decades, will not be sold on the so-called “equal” and “founding” – but in reality “secondary” – role that DEVA and the GP will be allocated within the National Alliance. Nor will it cover the burden of trying to get the CHP elected.

There are problems here that the opposition cannot solve by having the leaders of six opposition parties speak in alphabetical order. With the exception of Kılıçdaroğlu, who claims to have transformed himself, members of the main opposition party suffer from deep-rooted “secular anger”. The level of marginalization of the HDP is also evident.

Identifying oneself as an “opponent of a one-man government” does not equate to a coherent political vision of Turkey’s future. Before the 2023 elections, 6+1 opposition parties could shake hands with a common presidential candidate. They could also present the people with a supposed plan, filled with theoretical principles but devoid of solutions to pressing problems. However, these movements which reach a consensus on a real common political program are only a chimera. In the end, DEVA and the GP will have nothing left – except their self-appeasing political engineering efforts.

Keep up to date with what is happening in Turkey, in its region and in the world.