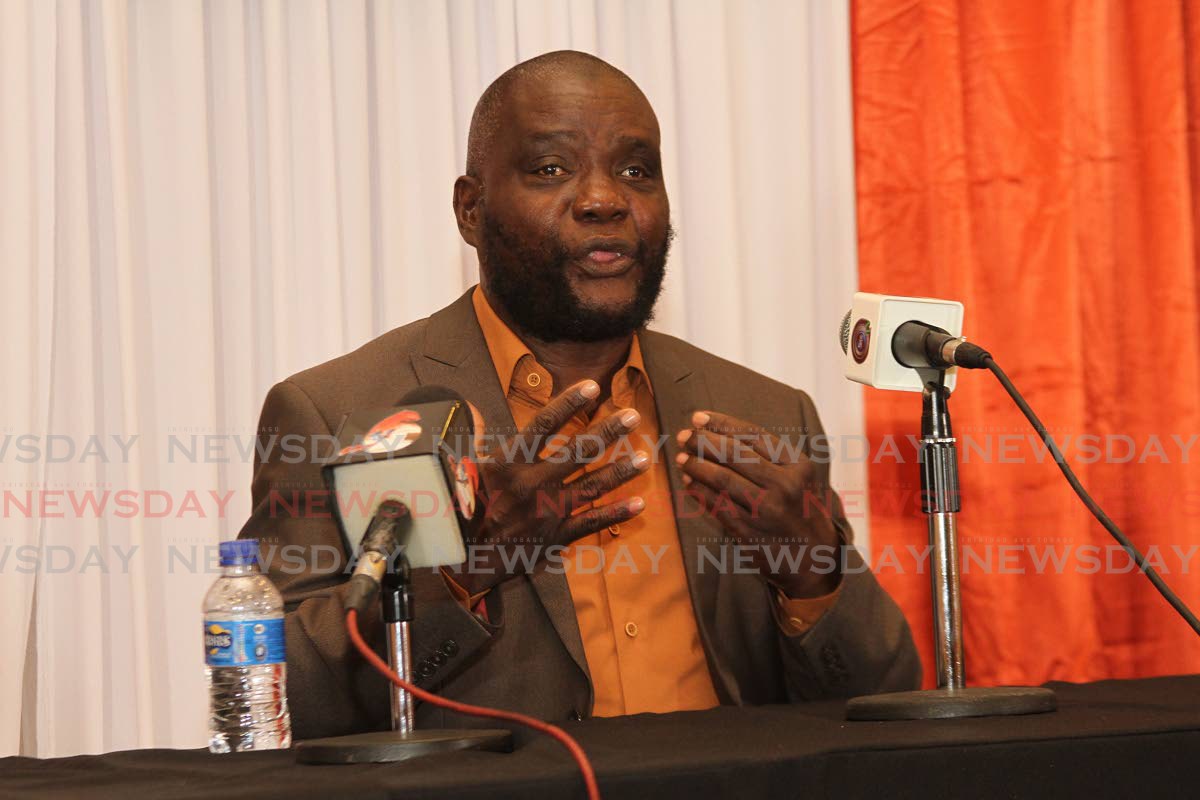 Scrap Iron Dealers Association PRESIDENT Allan Ferguson has written to the Switzerland-based World Trade Organization (WTO) asking for its intervention to get the government to end the six-month ban on exports of scrap.

In the letter, Ferguson said he was appealing for help from the WTO given that Trinidad and Tobago has been a member of the organization since 1995 and therefore the government must adhere to the guidelines and policies of the WTO.

The ban went into effect on August 12 and will run until February 23. It was applied as a means of cracking down on the export of scrap metal, the demand for which fueled an upsurge in crime, including theft of items such as manhole covers, TSTT copper cables, pipe fittings metal belonging to WASA and even a church bell.

The ban, the association said, came even as it tried to liaise with the government to implement a new policy aimed at deterring crime and vandalism.

The association said it has been pleading with the government since 2013 to formulate and implement a new policy to regulate the industry.

The ban, Ferguson said, has already had a negative impact on the livelihoods of thousands of people – the majority from the lower income bracket – who depend on the industry for a living.

The ban has also affected many Caricom citizens, Ferguson said, who depend on exporting scrap metal from Trinidad.

Ferguson pointed out that at a meeting in 2019, Trade and Industry Minister Paula Gopee-Scoon hinted at the importance of the scrap metal industry to TT’s economy.

He said data from the Central Statistical Office (CSO) showed scrap metal exports increased from $69 million in 2009 to more than $216 million in 2019.

For 2020, TT exported $20 million worth of scrap metal, making it the world’s 75th-largest exporter of the commodity, Ferguson said.

“TTSIDA regards your intervention as important because this six-month ban is detrimental to the existence of the scrap industry in TT and to its future,” Ferguson said in his letter to the WTO.

“In light of this, we ask that you consider this matter given the information provided and the much needed help or advice our association is seeking at this time.”