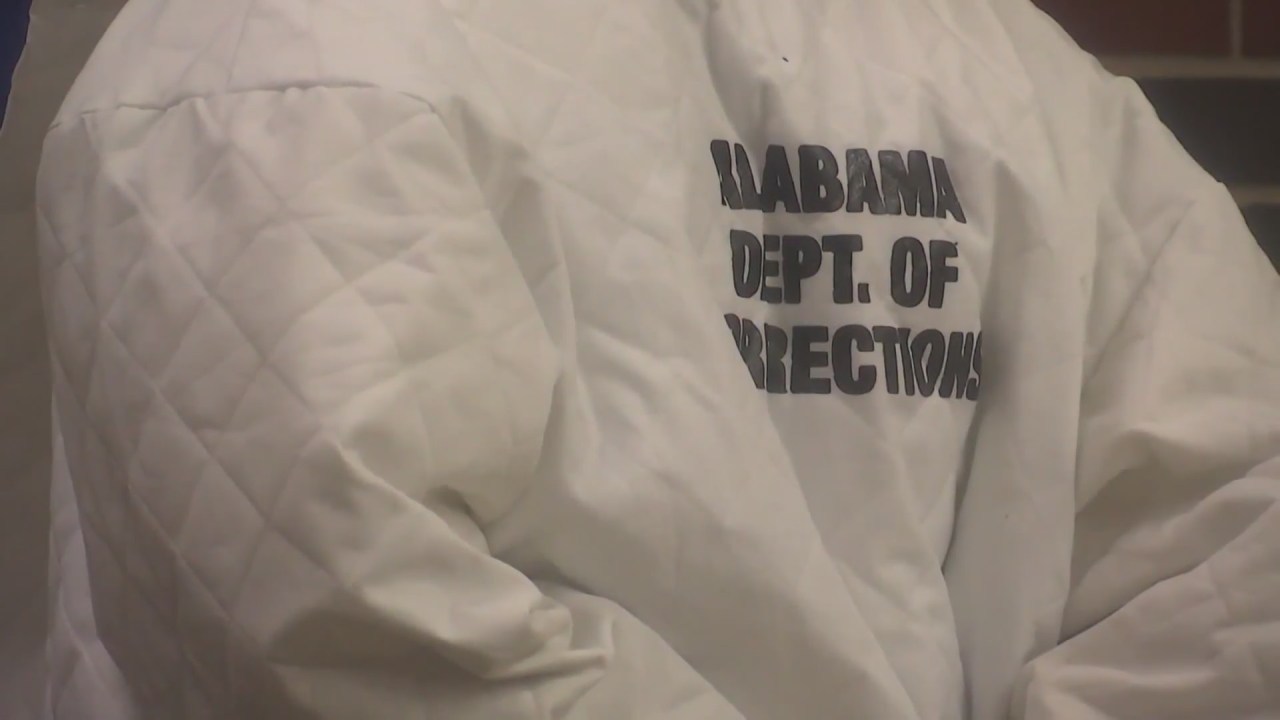 DOTHAN, Ala. (WDHN) – Pastor Kenneth Glasgow and his organization The Ordinary People Society are returning to Montgomery to protest conditions in Alabama prisons.

“We’re in a crisis, a human crisis right now, it’s a state of emergency,” Glasgow said.

Glasgow said prisoners were being deprived of food and medical care and their 8th and 14th Amendments were being violated.

“They are fathers, they are mothers, brothers, sisters, sons and daughters if we were anywhere else in the world, if they were animals we would treat them better than that,” he said. declared. “They feed them birds just to keep them from dying.”

Over the past few weeks, there have been multiple rallies and strikes in Alabama prisons, and this is entering its third week. Five of the state’s 14 major correctional facilities are still experiencing work stoppages to protest the violence and conditions.

“Now you have officers walking off the job because they’re scared to death and they’re not being treated better,” he added.

TOPS will take a Friday morning bus to the state capitol in Montgomery for the second time in two weeks to join other protesters in defense of prisoners.

“To get the Department of Corrections as well as the Governor to not take this as nonsense like the requests are unnecessary, they are people,” Glasgow said.