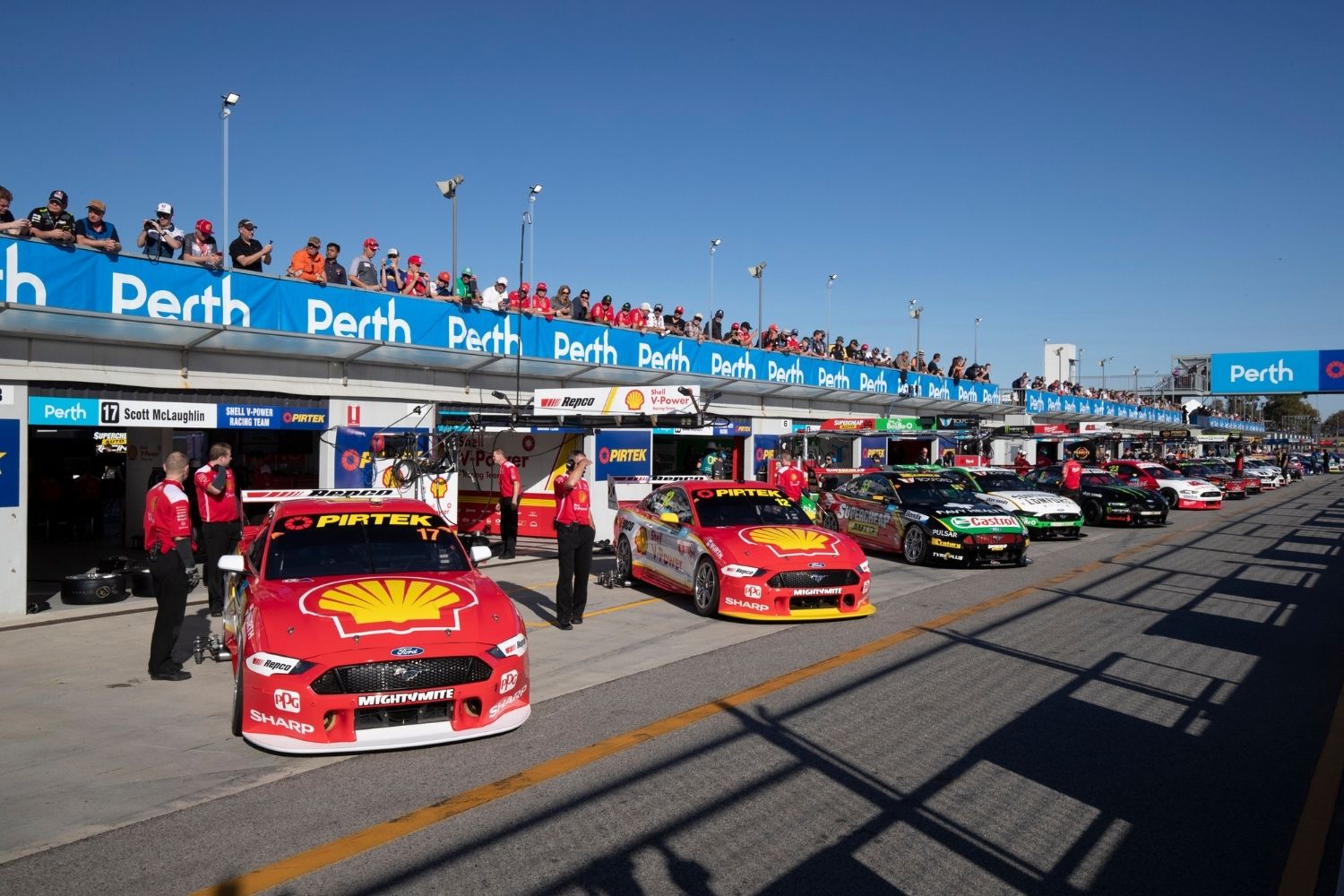 Bunnings Trade and Supercars have partnered with Men’s Talk as the official charity for this year’s Bunnings Trade Perth SuperNight.

Men’s Talk will be the official charity for the 43rd running of the Perth Supercars event from April 30 to May 1 at Wanneroo Raceway.

The nonprofit aims to mainstream the conversation about wellness and masculinity for all who identify as men.

According to the Australian Bureau of Statistics (ABS) National Health Survey, one in five Australians reported a mental or behavioral disorder between 2017 and 2018.

Men between the ages of 4 and 17 are the age group most likely to experience mental health problems.

Men’s Talk will have a stand at Perth’s iconic circuit this weekend, offering information about its community activities and products.

The mental health charity will also hold its ‘Mental Wellness Challenge’ for participants, with a chance to win mystery prizes.

Men’s Talk President Paul Litwin said he was delighted to work alongside Bunnings Trade and Supercars to raise awareness of men’s mental health.

“The main purpose of Men’s Talk is to bring the conversation about mental health and well-being to men of all ages,” Litwin told Supercars.com.

“Having the ability to go to Supercars in Perth, where a lot of men and women will be in attendance, is an opportunity to combine the love of Supercars with having conversations around your well-being.

“Rather than having to go to a clinic or a doctor, it’s a more effective and natural connection to your well-being rather than being pushed to go somewhere you don’t really want to go.

“We see that the conversations we’re having at Bunnings stores and what we’re planning to have at Supercars this weekend, are going to give a lot of men and women the opportunity to have these important conversations.”

Men’s Talk hosts open space sessions and regular video podcasts to encourage men from all walks of life to share and connect around wellness and masculinity.

All proceeds from donations are used to bring together men from all walks of life through a range of interactive events within the community. To donate to Men’s Talk CLICK HERE.

The Repco Supercars Championship field will return to Wanneroo Raceway for the Bunnings Trade Perth SuperNight from April 30 to May 1.

Bunnings Trade Perth SuperNight tickets are on sale at Supercars.com and Ticketek.

The event is broadcast exclusively live and ad-free on Foxtel and streamed live on Kayo.

The Seven Network will air highlights on Saturday and Sunday.