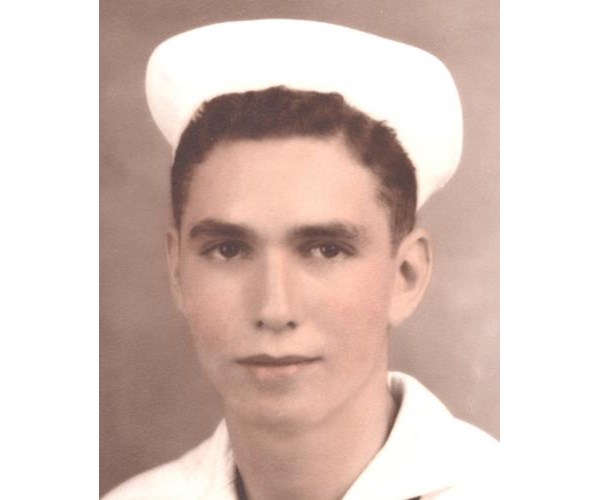 Paul William Culotta died on October 31, 2021. Born December 27, 1925 in Newport News to Paul and Evalyn Jones Culotta, he had resided in Hampton since 1951. He served in the US Navy as a miner in the South Pacific and in Australia during World War II. A graduate of St. Vincent High School (now Catholic on the Peninsula), the Shipyard Apprentice School and the Kansas City School of Watchmaking, he also attended Thomas Nelson Community College, Christopher Newport College and the Old Dominion. University. He was a Master Watchmaker.

Employed by NACA as an aerospace technologist, he retired in 1986, after which he was employed as a contractor / consultant at NASA, and later by Lockheed as a senior engineer, until 1996.

He was a member of the Peninsula Watchmakers and Jewelers Guild, the National Association of Watch and Clock Collectors, the Horological Association of Virginia, the American Watchmakers Institute, the Apprentice Alumni Association, the Engineers Club of the Virginia Peninsula, Association of Minemen, Foreign War Veterans, Catholic Veterans, Knights of Columbus, and the Lifelong Learning Society at Christopher Newport University. For many years he volunteered at the information desk at Sentara Careplex Hospital. He was a member of Saint Rose of Lima and the Korean Catholic Martyrs Church.

He was predeceased by his son, Stephen Culotta, his parents and his sister, Evalyn Marino. Survivors include his wife, Mary Howard Culotta; two children, Terry Ennis (Jim), of Hampton and Christopher P. Culotta (Patty), of Troy, Virginia; as well as a grandson, Christopher Ennis (Virginia), and a stepson, Donald Ennis.

A Resurrection Mass will be celebrated at 11:00 a.m. on Wednesday, November 10, 2021 at St. Rose of Lima and the Korean Martyrs’ Catholic Church with visits there one hour before the service. Interment will be private. In accordance with the recommendations of the CDC, the family requests the wearing of masks.

In lieu of flowers, memorial donations can be made to Peninsula Catholic High School, 600 Harpersville Rd., Newport News, Virginia, or to a charity of your choice.