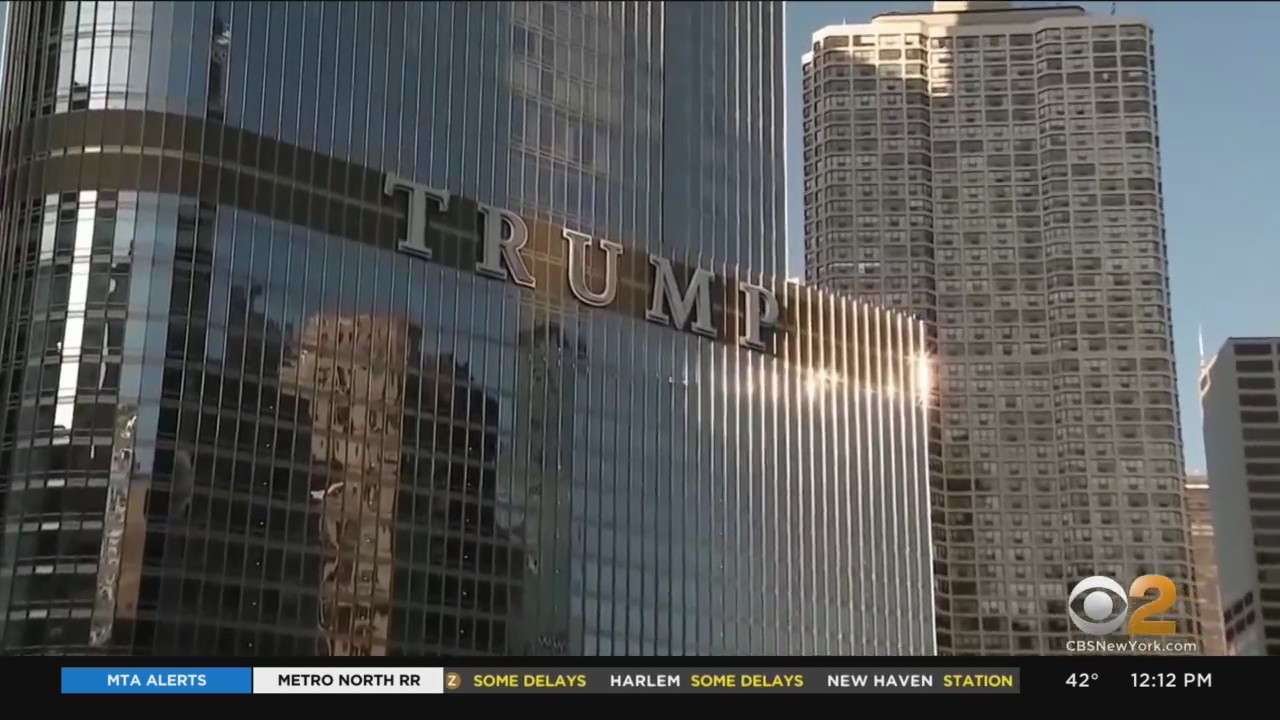 Adams announces plan for safer streetsHe announced what he called the “Stop, Let Them Cross” initiative, which includes a new rule for drivers and cyclists in the city.

Family of Bronx blast victim: ‘It’s like watching a movie’Officials say preliminary investigations show the gas caused a home explosion that killed one woman and injured eight others in the Bronx on Tuesday. CBS2’s John Dias has news of the victim’s daughter-in-law.

81-year-old man pushed to the sidewalk in unprovoked assaultPolice say it happened at 12:30 p.m. on Christmas Day at 86th Street near East End Avenue.

What caused a deadly house explosion in the Bronx?Investigators are investigating whether the gas caused the deadly home explosion that killed one woman and injured eight others on Tuesday in the Bronx. CBS2’s John Dias has the latest.

Broadway will pay tribute to Sidney PoitierThe lights of the theater tents will go out Wednesday evening in his memory.

MTA restores subway service after staff shortageThe MTA is restoring several subway lines that were temporarily suspended due to a lack of crew during the surge in Omicron cases in the city.

Fashion icon Andre Leon Talley has diedHe was best known for his time as creative director and editor of Vogue.

NYPD officer released from hospital after shooting in BronxThe officer and a 16-year-old were shot dead during a fight late Tuesday night in Belmont.

Rudy Giuliani, 3 others cited to appear by the committee 1/6Rudy Giuliani and three others who challenged the 2020 election results have been subpoenaed by the House committee investigating the attack on the US Capitol.

Tri-state area parents still concerned about sending kids to school amid COVID surgeCOVID cases are declining in New Jersey and New York, but despite the trend, some parents are still worried; Reporting by CBS2’s Jessica Layton.

Investigators investigate cause of fatal Bronx home explosionInvestigators are investigating whether a violent explosion in the Bronx that killed a woman and injured eight others was caused by gas; Reporting by CBS2’s Cory James.