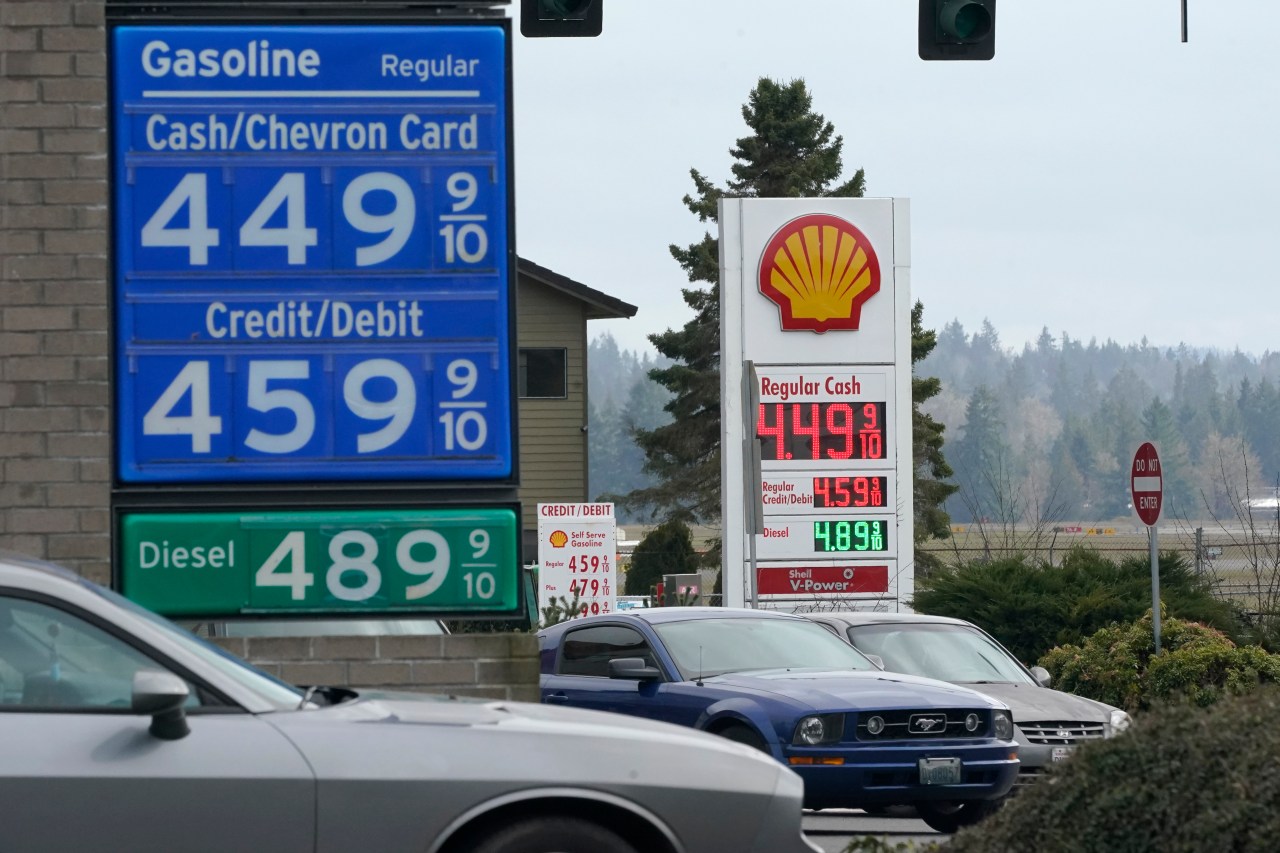 PEORIA, Ill. (WMBD) — Local nonprofits are being hurt by rising gas prices, and it’s affecting the people they serve.

According to gasbuddy.com, there’s a statewide average of $4.31 per gallon when people fill up their tanks.

“We deliver nearly 800 meals every day in the city of Peoria, the county and parts of Tazewell County as well,” she said.

Bonar said the Neighborhood House got their gas statement ending March 6, before gas prices rose, and that’s more than they’re used to.

“We were about $400 more than a typical monthly bill,” Bonar said.

ImpactLife, a blood supplier to 125 hospitals in the Midwest, is experiencing the same problem.

“Our organization uses an average of about 20,000 gallons of gasoline or diesel fuel, meanwhile, each month,” said ImpactLife public relations manager Kirby Winn.

ImpactLife uses their vehicles to drop blood and hold blood drives, so they can’t get around the cost of gas.

“There is no way to reduce the number of kilometers we travel because we have to provide and we want to provide the service. That’s what we’re here to do,” Winn said.

The organization is planning a $60,000 increase just in reimbursements to volunteers who use their own cars to serve others.

Kirby Winn said donors reached out to him fearing they wouldn’t be able to donate as often due to traffic to donation centers.

Those who want to donate to ImpactLife or Neighborhood House can click here.