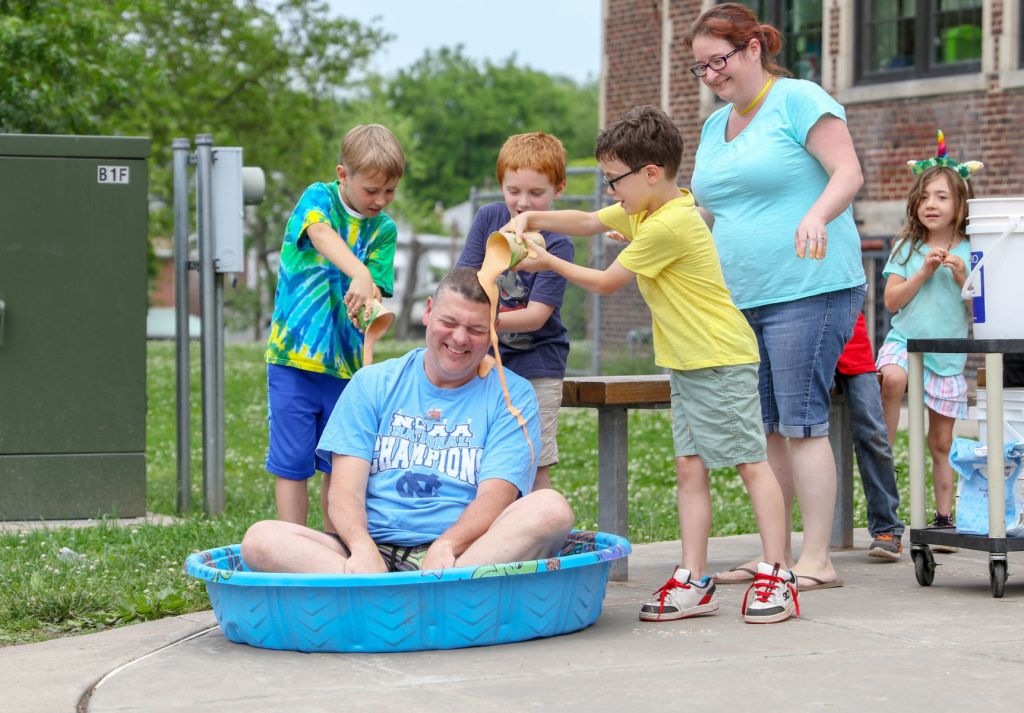 POTTSTOWN – Add the opportunity of Rupert Elementary School principal Matthew Moyer to be chosen as the best principal in the country to the things the COVID-19 pandemic has spoiled.

But that did not happen. In fact, the whole conference did not take place. â€œIt was supposed to be in October of last year because October is National Principal Month, but they pushed it back to January because of COVID. Then it was pushed back to the summer, â€Moyer told Mercury Friday.

This summer, he was joined by 49 other principals to receive his certificate and an engraved school bell.

Moyer was also asked to give three workshops at this year’s national conference, which took place recently.

He spoke about using social media to promote your school – which anyone who has followed their Twitter account or watched their YouTube videos will know this is a topic they are familiar with – as well as understand how to reach and teach children living in poverty and self-care for principals.

The latter workshop he gave in tandem with a household name, Pottsgrove High School principal, Bill Ziegler. Together, the two produce and distribute on social media short forums for their fellow directors called â€œknowledge principalsâ€.

â€œThat doesn’t mean they’re less intelligent, sure. It just means that they have a different culture and like any culture you have to know and understand it in order to know the best way to reach them and understand how they learn, â€explained Moyer.

â€œBeing around so many amazing directors, hearing what they’re doing and seeing the things they’re trying, it was so amazing,â€ said Moyer.

When asked if he had one in particular, Moyer didn’t hesitate. â€œThere was a woman who spoke about the loss of her daughter, and how difficult it was, but also how it helped her approach her work differently, and how the community came together around her. it was really inspiring, â€he said.

How to improve the organization using flexible deadlines