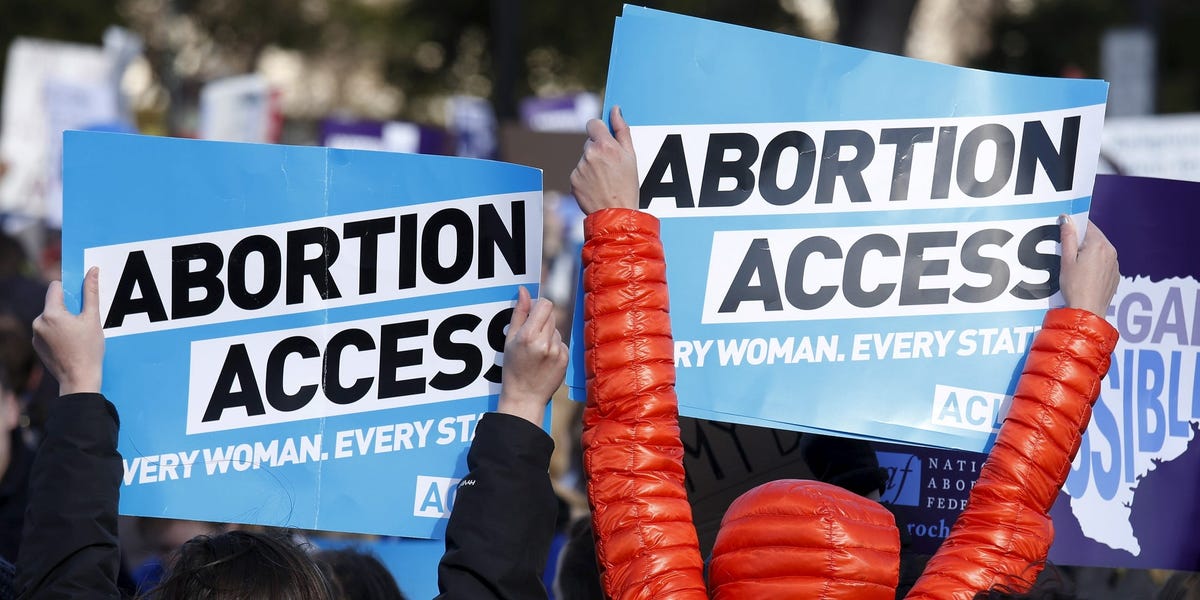 The president of the National Association for the Advancement of Colored People on Thursday sent a two-page letter to professional athletes urging them not to sign with any Texas-based team.

NAACP Chairman Derrick Johnson said his reasoning for the letter stemmed from the state’s new abortion law and a congressional map inconsistent with its growing diverse population. He also cited the Texas attorney general’s decision to prosecute schools that apply mask warrants to protect against the spread of COVID-19.

â€œFrom abortion to voting rights and mask mandates, Texas has become a model by lawmakers to violate constitutional rights for all, especially women, children and marginalized communities,â€ the letter said.

The new Texas law allows anyone to sue an abortion provider or anyone who “helps and encourages” the procedure after the 6 week gestation period. If successful, the claimant can receive at least $ 10,000 in addition to court costs.

Texas lawmakers recently passed a new Congress card with two new districts, however, no district will be in a region with a majority of people of color despite being responsible for 95% of the state’s population growth during the last decade.

Finally, the Texas Attorney General Ken Paxton has sued a host of Texas school districts who refuse to comply with Gov. Greg Abbott’s ban on mask mandates and demand masks in their schools, bypassing the governor’s decree.

“Texas lawmakers would rather have children as coronavirus patients than implement laws that protect their most vulnerable demographic groups,” Johnson’s letter read.

“We beg you now – if you are a free agent considering a job in Texas, look elsewhere,” the letter reads. “The Texas government will not protect your family.”

Equifest raises funds for an organization that saves and adopts horses