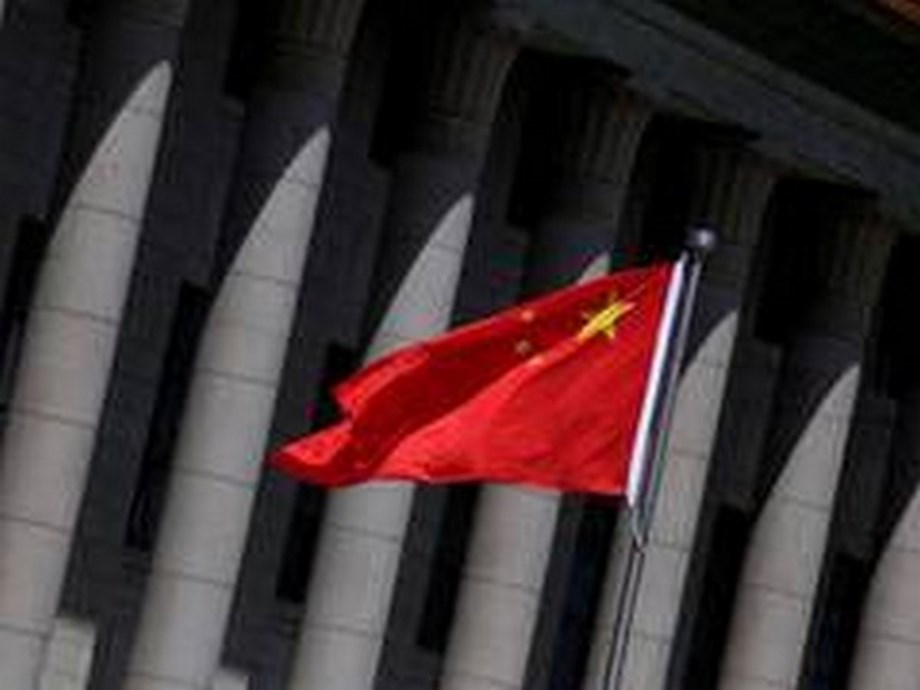 The Dharamshala-based Tibetan Center for Human Rights and Democracy (TCHRD) launched an online database of Tibetan political prisoners on Human Rights Day and said that 1,809 people are currently being held in Chinese prisons. The initiative is in collaboration with Uwazi, the Geneva-based HURIDOCS (Human Rights Information and Documentation Systems) application, Phayul reported.

He further indicated that the database containing information on 5,518 Tibetan political prisoners had been compiled since 1990. According to Phayul, researcher Tenzin Dawa said that 3,067 prisoners have been released while 1,809 people are still being held in Chinese prisons.

â€œThe database was compiled after reviewing older documents in the TCHRD archives and cross-checking with other similar databases. The database includes county-level GPS coordinates of each location of origin. prisoner, “Phayul said, quoting from the press release. “5,518 is not a small number. These are verified cases that have been put into the database with sufficient evidence. That alone should hold China responsible for its atrocities, if only it was a country. who accepted the truth, â€said researcher Nyima Woeser.

The group further claimed that the data relates only to cases from open sources, suggesting that many unknown cases have yet to be discovered. More than 300 detention cases remain unresolved in TCHRD files as no information was received after the prisoners had served their sentences, Phayul reported. Meanwhile, the human rights organization has urged the global community to condemn the ongoing Chinese atrocities on Tibetan soil that go largely unnoticed.

“We call on the international community, including the United Nations, organizations and individuals to pressure China to immediately end its state-sponsored policy of cultural assimilation in Tibet,” said the human rights organization. Tibet is ruled by the Beijing-based Chinese Communist Party government, with local decision-making power concentrated in the hands of Chinese party officials. Tibet was a sovereign state before the invasion of China in 1950 when the People’s Liberation Army (PLA) entered northern Tibet. (ANI)

(This story was not edited by Devdiscourse staff and is auto-generated from a syndicated feed.)

Reviews | What Can Schools Do About Disturbed Students?