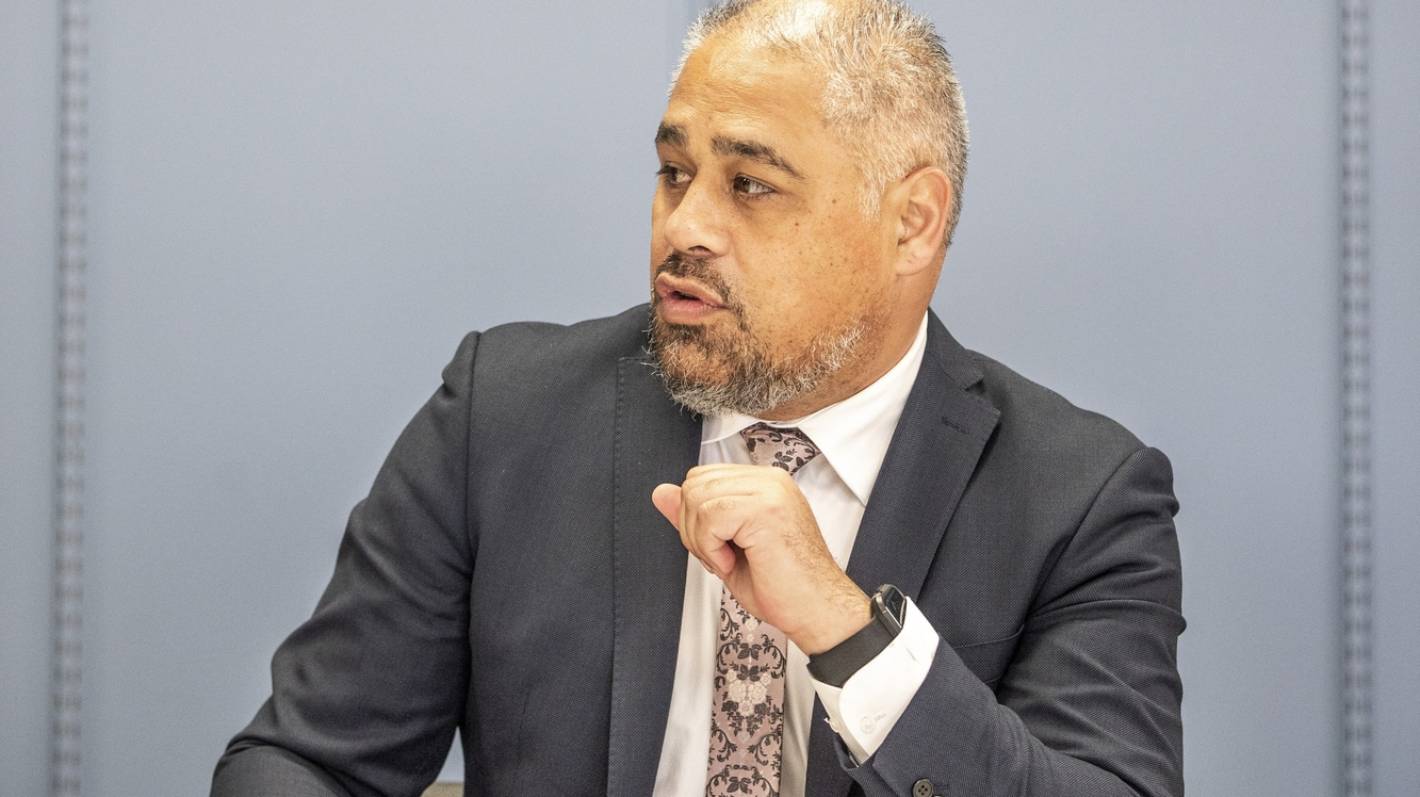 Associate Minister of Health Peeni Henare said “our workforce development must be built together. It must be specific to the rohe.

Development strategies need to be region-specific and need to recognize that mahi providers are doing this, as many are already building their own workforce from people who have come through their services and had an experience, a- he declared.

Henare acknowledged that staff were tired and said the government was committed to helping primary health care providers and addressing recruitment and retention challenges – with the understanding that pay parity was part of that job.

Henare met with staff from the Ngā Kete Matauranga Pounamu Charitable Trust in Invercargill on Thursday.

Henare met with Kaupapa Māori service providers who are contracted under the government’s $455 million Tōku Oranga fund to expand access and choice of primary mental health and addictions support.

He celebrated the Mahana Southern Māori Mental Health and Addictions Service in Ngā Kete, calling it “a fantastic example of the mental health system the government wanted to build across Aotearoa”.

“Providing services for tāngata whaiora and whānau in a culturally safe and inclusive way means our people are much more likely to reach out and have a positive experience of accessing support.”

The minister acknowledged that “magic accounting” providers like Ngā Kete strive to meet the health and social needs of their communities.

The government was working on better procurement practices that connected workflows, he said.

“You do it on the pitch anyway,” he said. “A new house is good, but a sick family in a new house is always sick.”

Ngā Kete’s chief executive, Tracey Wright-Tawha, said it was important that funding discussions take into account this collective work and that Maori suppliers have a voice at the table from the architectural phase of the plans.

“You should have these conversations with us from the start because we have the cultural difference,” she told the minister.

Wright-Tawha said funding from Tōku Oranga enabled the organization to create mental health and addictions service options that were not only Maori-focused, but also mobile and flexible.

“You can’t cut health to suit everyone. People are complex human beings.

While more traditional individual counseling and peer support are still on the menu, Mahana also offers creative arts therapies, for example, or outdoor experiential learning activities that allow people to connect with the whenua and their whakapapa.

“These are all those things that people instinctively seek to feel whole and happy. Connection is everything.

And the approach resonates with southern Maori who are more willing to seek help from the organization.

Wright-Tawha said around 82% of the service’s roughly 240 monthly customers identified as Maori, up from around 62% previously.

Mahana takes on approximately 60 new clients each month who typically stay with the program for four to six months.

This is not counting the 16 to 35 people involved in the support groups at any given time, or the six to eight people who would attend Manawa Ora’s home detox support program.

The funding has also enabled Ngā Kete to hire more clinical and support staff, meaning most people who contact the service will be helped within five days.

It was validating and uplifting for the crown to see the value of Ngā Kete’s innovation, Wright-Tawha said, and if this was what the future of mental health in New Zealand looked like, she would support it. fully.