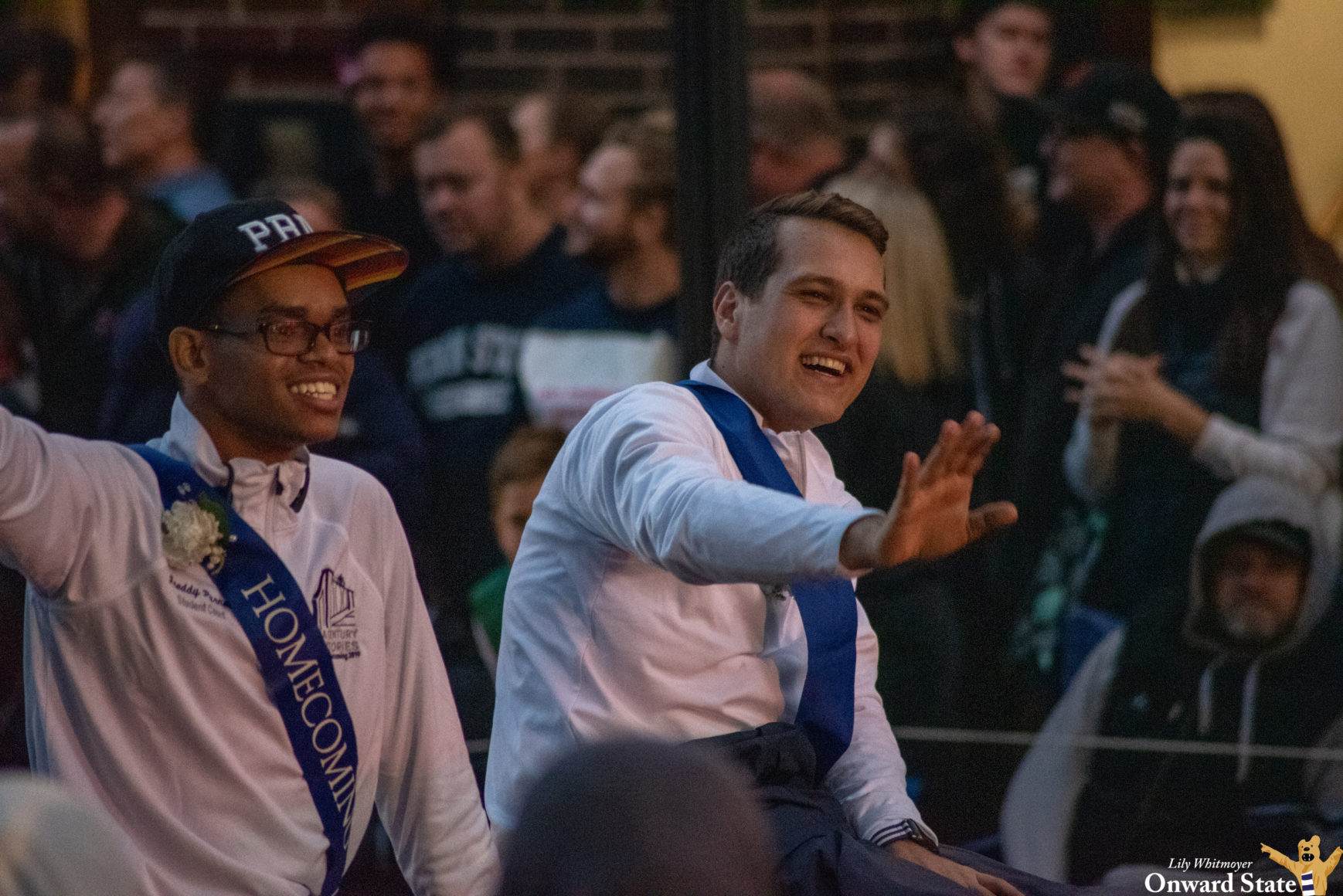 Finally, the first in-person Penn State Homecoming celebration in nearly two years is upon us.

This week, Penn State Homecoming announced the nominees for the 2021 short, which marks the fourth gender-neutral court.

Without further ado, here’s everything you need to know about each member of the various tribunals – student, graduate, academic, and alumnus. You will certainly see their faces and hear their names all over campus this week. Study!

Education: Second year student in cybersecurity and international development, graduated from the College of Liberal Arts with a degree in international relations / politics
Participation: President and founder of the Middle Eastern Studies Club, teaching assistant, THON

Education: Second year student at the School of International Affairs, previously studied at the University of North Carolina in Wilmington and at the International University of Rabat in Morocco
Participation: US Army veteran (service 2012-2018), speaks seven languages, classically trained in opera

Position: Associate Professor of Advertising and Public Relations at the Donald P. Bellisario College of Communications, Director of the Science Communication Program and Principal Investigator at the Arthur W. Page Center for Integrity in Public Communication
Participation: Marketing manager for an international custom publishing company, developer and coordinator of the Digital Media Trends and Analytics minor at Penn State

In 2018, Homecoming removed gendered titles such as “Homecoming Queen and King” and removed the 1: 1 ratio between male and female representation in court. He said he made this change to embrace diversity and gender inclusion within the Penn State community.

To verify this post for a full look at the Homecoming 2021 festivities.