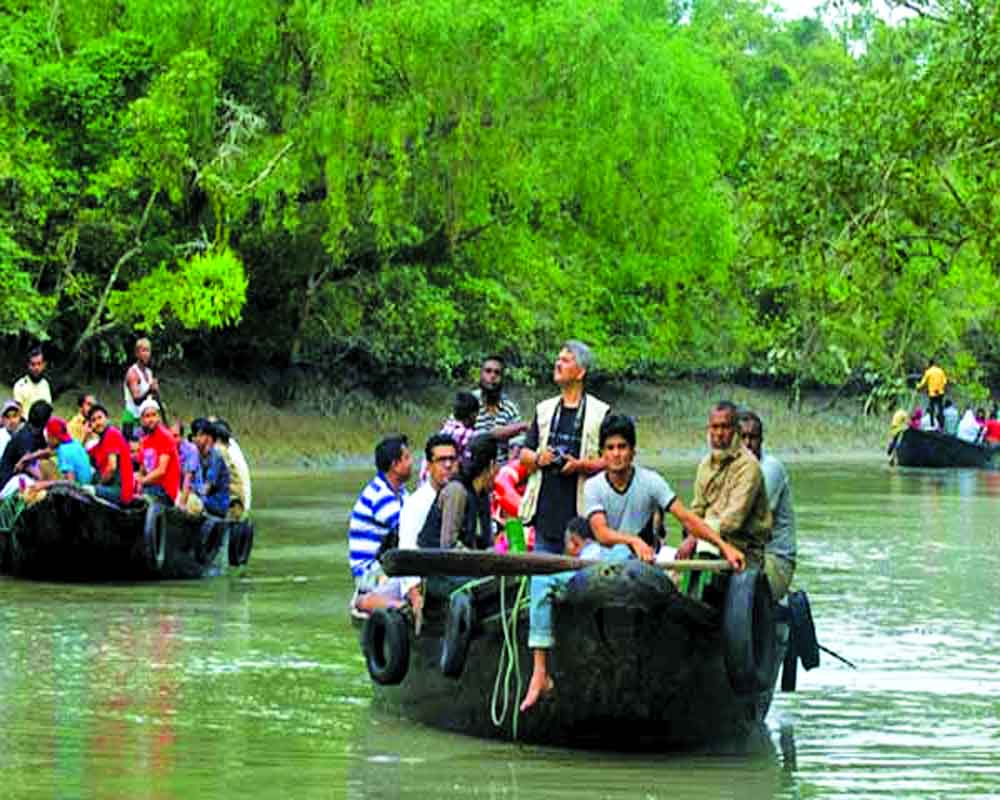 India did the right thing by joining the Mangrove Alliance at COP27. The Climate Conservation Alliance would raise awareness of the need to save mangroves to fight global warming and project it as a viable solution to climate change. During the 27th session of the Conference of Parties (COP27), the Mangrove Climate Alliance (MAC) was officially launched with India as a partner. This move is in line with India’s goal to increase its carbon sink. Union Minister for Environment, Forests and Climate Change, Bhupender Yadav reiterated India’s position. In his address, he said India is home to one of the largest remaining areas of mangroves in the world – the Sundarbans – and has years of expertise in restoring mangrove cover that can be used to help global steps in this direction. Mangroves Alliance is an initiative led by the United Arab Emirates (UAE) and includes India, Sri Lanka, Australia, Japan and Spain. The Alliance, although intergovernmental, would work on a voluntary basis. Participating countries will decide their own commitments and timelines for planting and restoring mangroves. Members will also share their expertise and support each other in the research, management and protection of coastal areas.

Mangroves are very important in the global climate context. Mangrove forests – made up of trees and shrubs that live in the intertidal waters of coastal areas – are home to diverse marine life. They also support a rich food web, with molluscs and algae-filled substrates serving as breeding grounds for small fish, mud crabs and shrimp. They act as efficient carbon sinks, holding up to four times the amount of carbon than other forest ecosystems. Mangrove forests capture large amounts of carbon dioxide from the atmosphere, and preserving them can both help remove carbon from the atmosphere and prevent its release when destroyed. South Asia is home to some of the most extensive areas of mangroves in the world. India holds about 3 percent of South Asia’s mangrove population. Apart from the Sundarbans in West Bengal, the Andaman region, Kuch and Jamnagar regions in Gujarat have substantial mangrove cover. Unfortunately, industrial expansion and the construction of roads and railways, along with natural processes – erosion and storms, have resulted in shrinking mangrove habitats that need to be repaired. India’s presence in the Alliance will help other countries with its experience in mangrove conservation, but India must lead by example.