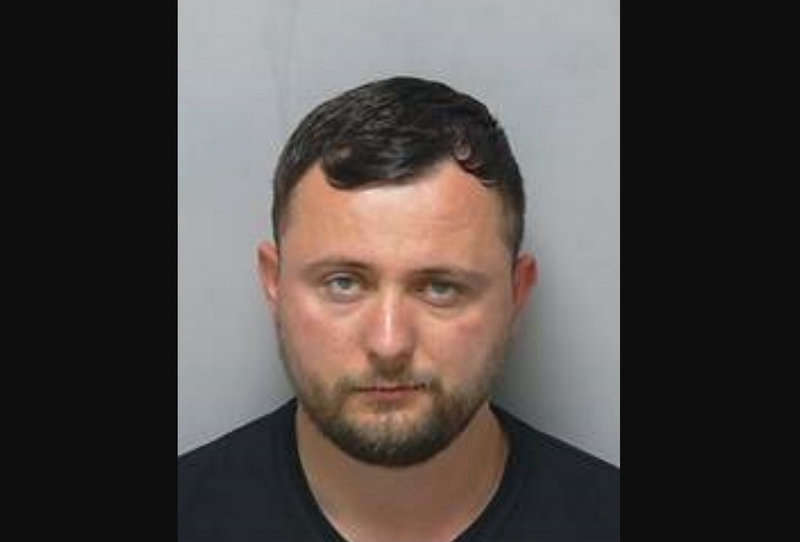 A warrant has been issued for a wanted man, with links to the Isle of Wight, on suspicion of breaking immigration laws.

The 31-year-old, who has links to the Isle of Wight, North London, Birmingham, Coventry and the Edinburgh area of ​​Scotland, has been charged with conspiracy to facilitate the commission of a breach of immigration law in the context of a SEROCU investigation. .

An arrest warrant has been issued against him.

Malja is white, 5ft 8in tall, has short black hair and blue eyes. He speaks English with an Albanian accent and sometimes uses other names.

He was last seen in Portsmouth, Hampshire in January 2021 and officers have been working to locate him.

“If you have any details on the possible whereabouts of Terenc Malja, please report it immediately. If you think you have seen him or have information on his whereabouts, avoid approaching him and contact the police instead.

If you have details of Malja’s whereabouts, please call your local police on 101 quoting the ‘Operations Segment’ of the South East Regional Organized Crime Unit (SEROCU) investigation. You can also call the independent charity Crimestoppers anonymously on 0800 555 111.

Shopping with kindness | The JOLT News Organization, a Washington-based nonprofit