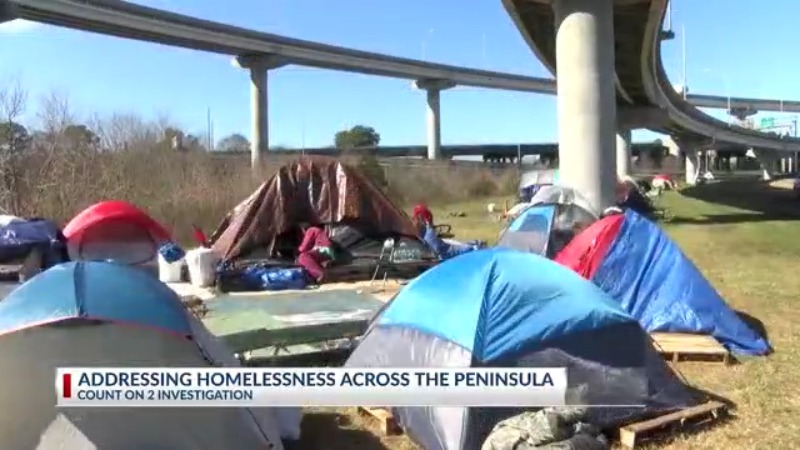 CHARLESTON, SC (WCBD) – A grassroots organization right here in the Lowcountry is trying a unique solution to the affordable housing problem.

Founder Derek Snook says that while thousands of people in Charleston County can’t afford to buy a home, the issue is less about the need for beds and more about trust and human connections:

“I think the beautiful thing about CoLife is that it’s really a bet…it’s a bet on the human heart…that there are some really good people out there.”

The city of Charleston has tried several solutions, including opening resorts at subsidized rates, launching programs to get people back on their feet, and developing a 10-year strategy called the “Come Home Project,” but Deputy Director of Housing and Community Development Mat Ojala says the problem of homelessness persists:

And that’s where CoLife comes in. Snook founded the organization in 2019 with the aim of solving the crisis with resources already available:

“Co-living is the massive demand for accessible housing – so nurses, teachers, hospitality and retail workers, city workers, graduate students – the massive supply of 24 million Americans nationwide who live alone, in a 3-bedroom, 2-bathroom home, and own that home. We are the platform that connects these two.

Snook says that in his experience, the housing crisis snowballed because Americans fundamentally changed the way they lived:

“Currently today, 30,000 people live on the peninsula. In the 1950’s there were between 70 and 90,000 people living on the peninsula… three of the Colonial Lake houses were boarding houses, a boarding house is just a house where the owner lives, and they rent rooms in their house.
Snook is intimately aware of the lack of accessible housing in Charleston: “I decided to voluntarily settle in a homeless shelter. And I lived there for a year.

“I met a guy named David. David was homeless, he lost his wife, he lost his child, and I asked him, David, what do people living in this kind of life really need? And I expected him to tell me the long list of things I thought I needed…and so I was shocked when he said Derek we need the same thing everyone else requires.

This thing Derek talks about is hope, and the people of Charleston hear his call for compassion. Part two of this story airs next Tuesday at 6:00 p.m., when we get a look at how CoLife works for a Lowcountry homeowner.

How to get a balance