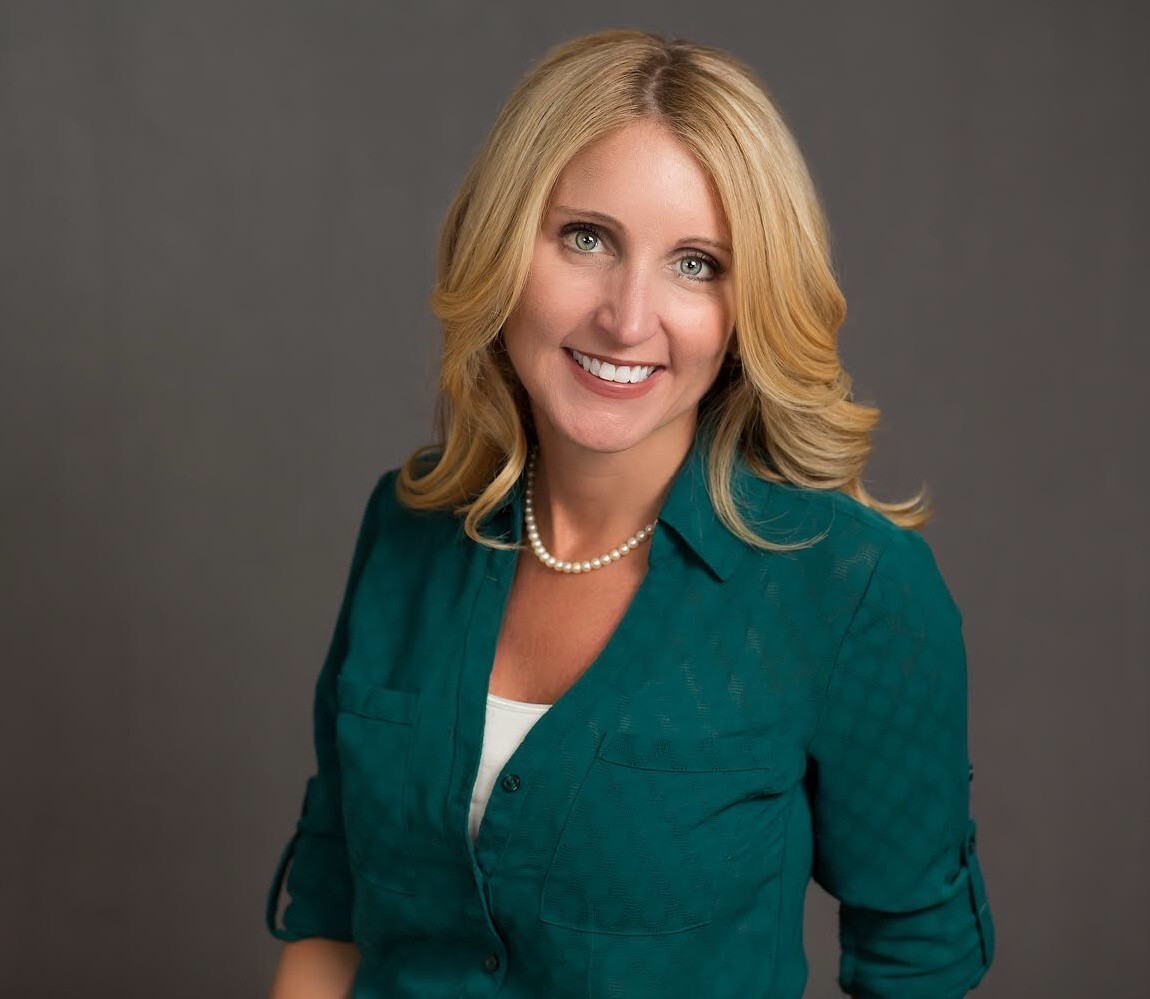 Local resident Stacey Efaw grew up in a military family. She arrived in the Tampa Bay area in the 1980s when her family was stationed at MacDill Air Force Base. She graduated from Armwood High School and received her BA and MBA from the University of South Florida.

â€œI have over 20 years of nonprofit leadership experience,â€ Efaw said. â€œAfter a short stint in the corporate world, I started my non-profit career with ECHO in Brandon. I held the position of Executive Director there for 13 years. I was fortunate enough to watch ECHO go from a small pantry to one of the major social service agencies in Eastern Hillsborough County. After that, I was executive director of the Humane Society of Pinellas. Then I was Director of Development at Habitat for Humanity in Pinellas and West Pasco, the second largest Habitat in the United States.

Efaw recently became the executive director of Selah Freedom, a non-profit organization that works with victims of human trafficking.

â€œI am very excited about my new position at Selah Freedom,â€ Efaw said. â€œWe have had great success in the Sarasota area. We have started programming all over Pinellas and Hillsborough County and I know that with the support of the community we will see similar results in those counties as well. There are many more people who need our help and our team is passionate about helping them. “

Selah Freedom is a Florida and Midwest-based nonprofit anti-human trafficking organization whose mission is to end sex trafficking and bring freedom to the exploited through four strong programs, advocacy and awareness, prevention, awareness and residential.

â€œThe problem we are dealing with is difficult and not one that many want to tackle,â€ Efaw said. â€œWe have two safe homes, a short-term program and a longer-term program. I am proud of the loving approach Selah Freedom takes when dealing with survivors. They have been through so much already and really need someone to give them a chance and encourage them so that they can have a better life. I am delighted that Selah Freedom has such an innovative prevention program that goes into schools and teaches our children about sex trafficking so that they can be aware and recognize the signs of traffickers.

If you would like to learn more about Selah Freedom, you can visit her website at
www.selahfreedom.com.