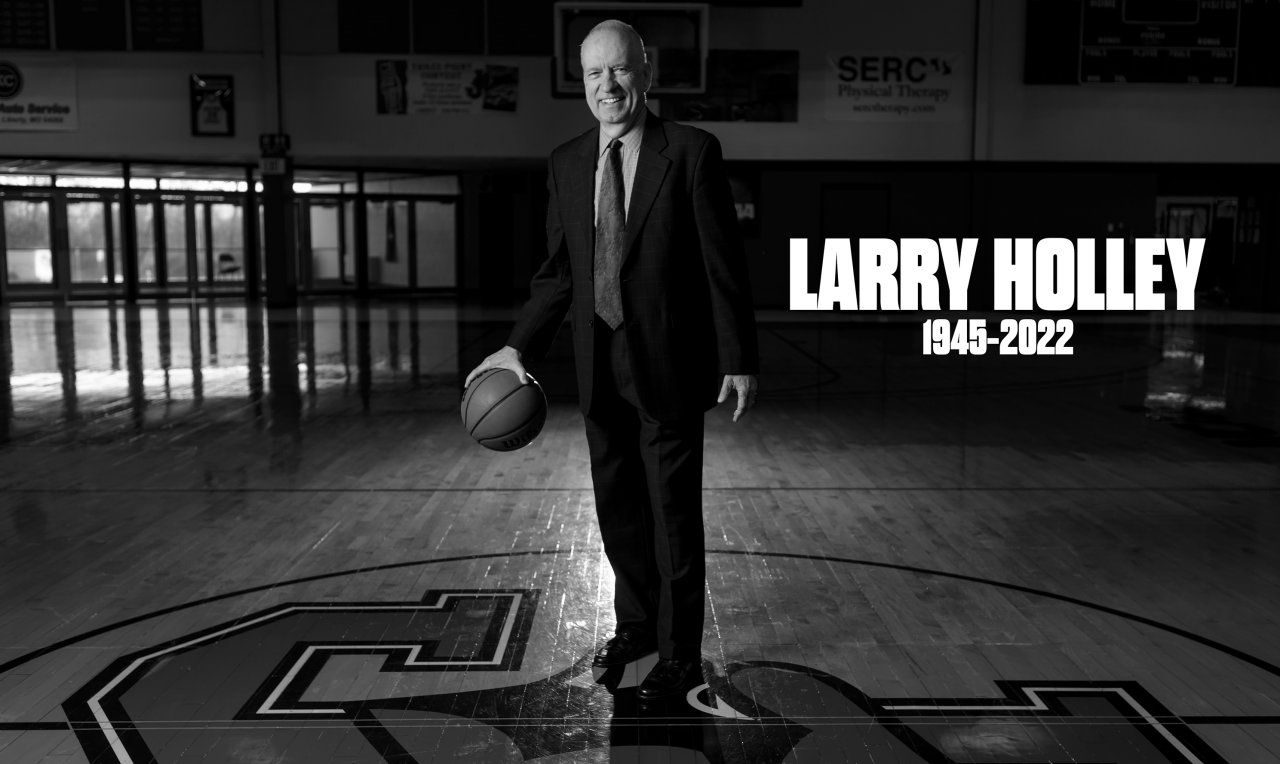 Holley, a native of Jameson, Missouri, coached and student basketball at the William Jewell Campus for 44 years, winning 918 games as a head coach.

In 2011, the Kansas City Sports Commission presented him with the Earl Smith Award, inducting Holley into the Greater Kansas City Amateur Sports Hall of Champions.

He also received the Gary Filbert Legacy Award (2014) for lifetime achievement in Missouri State basketball, which is the highest honor bestowed by the Missouri Basketball Coaches Association.

Funeral arrangements are forthcoming and the Holley family have requested confidentiality during this time.