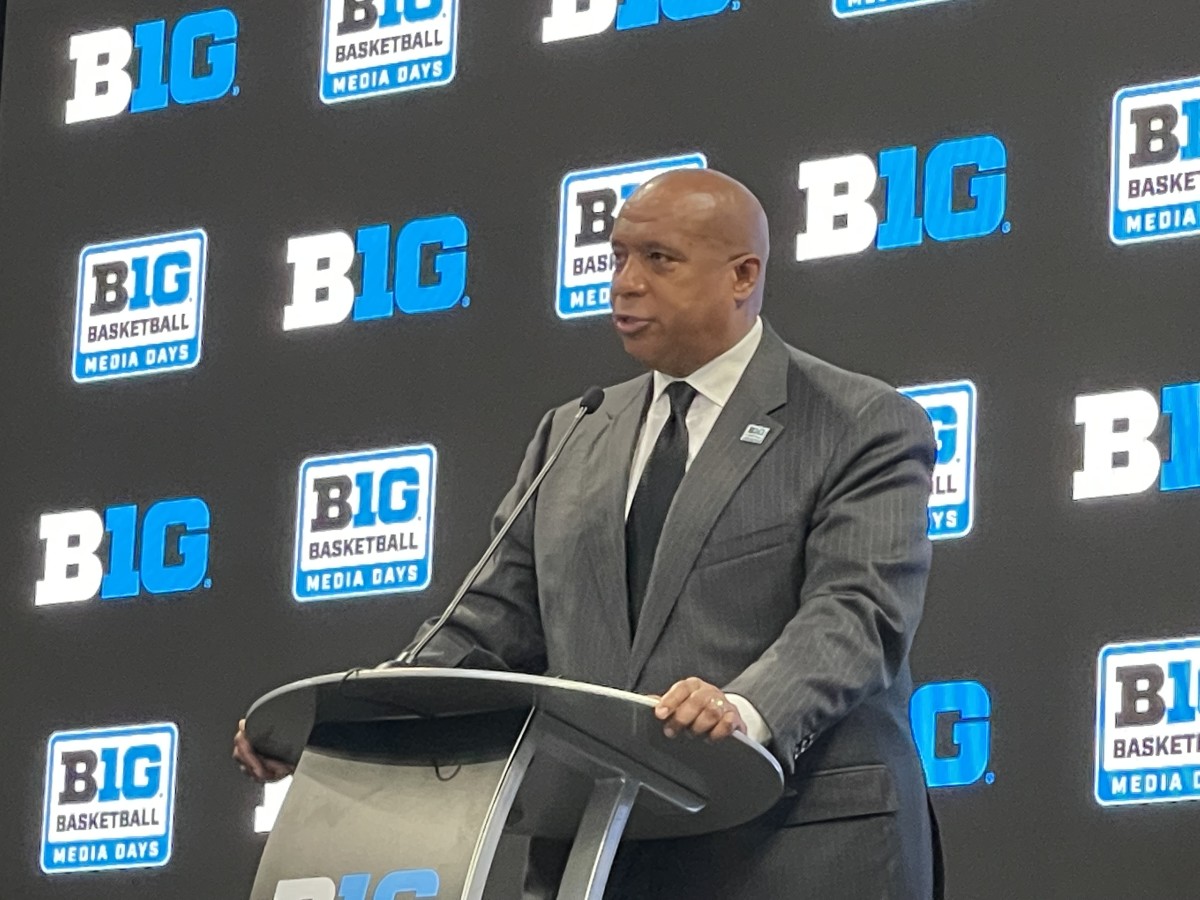 Big Ten Commissioner Kevin Warren spoke for about 30 minutes at the start of Big Ten Basketball Media Day in Indianapolis, where he answered a handful of questions after sharing some prepared remarks on the success. of the league.

I had the opportunity to ask him specifically about the latest news on “The Alliance”, as this is the first time he has spoken publicly after the initial announcement of the shared vision between the Big Ten. , ACC and Pac-12. The last time he spoke of joining forces with Jim Phillips in the ACC and George Kliavkoff in the Pac-12, it was clear the leagues wanted to retain the structure of what varsity athletics looks like today.

While much of that remains to be discovered along the way as new opportunities arise, Warren said he is excited about the excellent cooperation between the three leagues.

Watch the video below to see Commissioner Warren’s full response.

Don’t forget to check out our new message boards, Buckeye Forums. We would love to have you part of the conversation during the season.

Make sure you stay locked in BuckeyesNow all the time!

The revolving door of mental illness can lead to jail, but is it mandatory?

Headwinds in the market are slowing growth