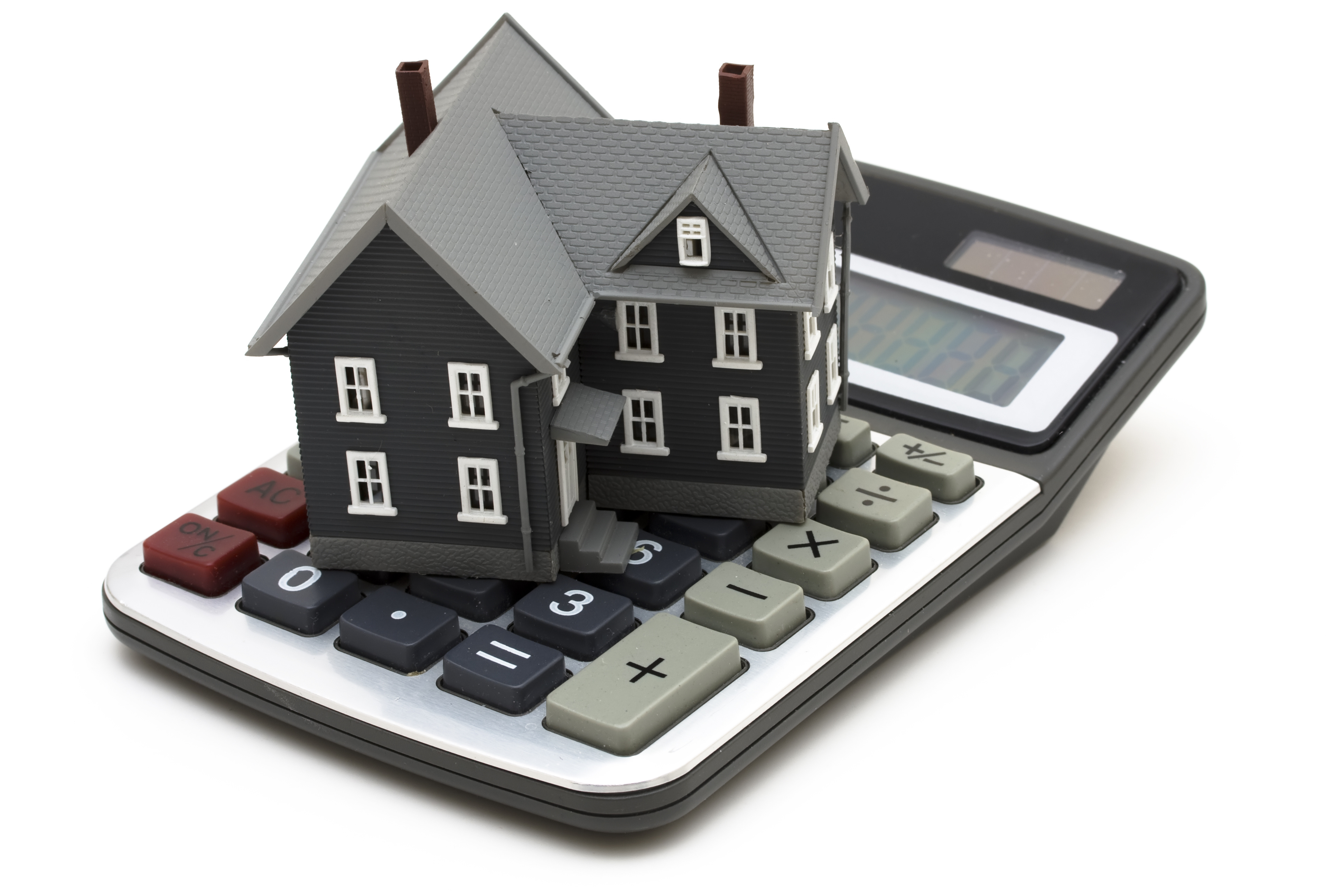 I’m the chief economist for the National Home Builders Association. Here are the 5 things you need to know about the housing market now

In a recent MarketWatch article by journalist Alisa Wolfson, NAHB Chief Economist Robert Dietz shares his thoughts on the current state of the housing market. His first prediction is that mortgage rates will continue to rise as the Federal Reserve tightens monetary policy. Then, in 2024, housing demand for both new and existing home sales will recover, with home construction expanding to help reduce the housing deficit. Read on for four more Dietz predictions.

Builders will build fewer homes: Indeed, 2022 will be the first year since 2011 in which the construction of single-family homes will decrease compared to the previous year, he specifies.

After a construction boom in the second half of 2020 and 2021, the homebuilding sector is contracting, Dietz says. “Builder sentiment, as measured by the NAHB/Wells Fargo Housing Market Index (HMI), has declined over the past eight months, falling to its lowest level since 2014. The HMO’s decline reflects the weakening market conditions for homebuilders, including sales conditions and buyer traffic. The drop in sentiment also indicates that single-family construction will continue to decline over the next quarter,” says Dietz.

He says home construction contracted as housing affordability fell to its lowest level in more than 10 years amid rising mortgage interest rates. This has combined with higher construction costs which have increased by 35% since 2020 and have lowered the asking price for home buyers.