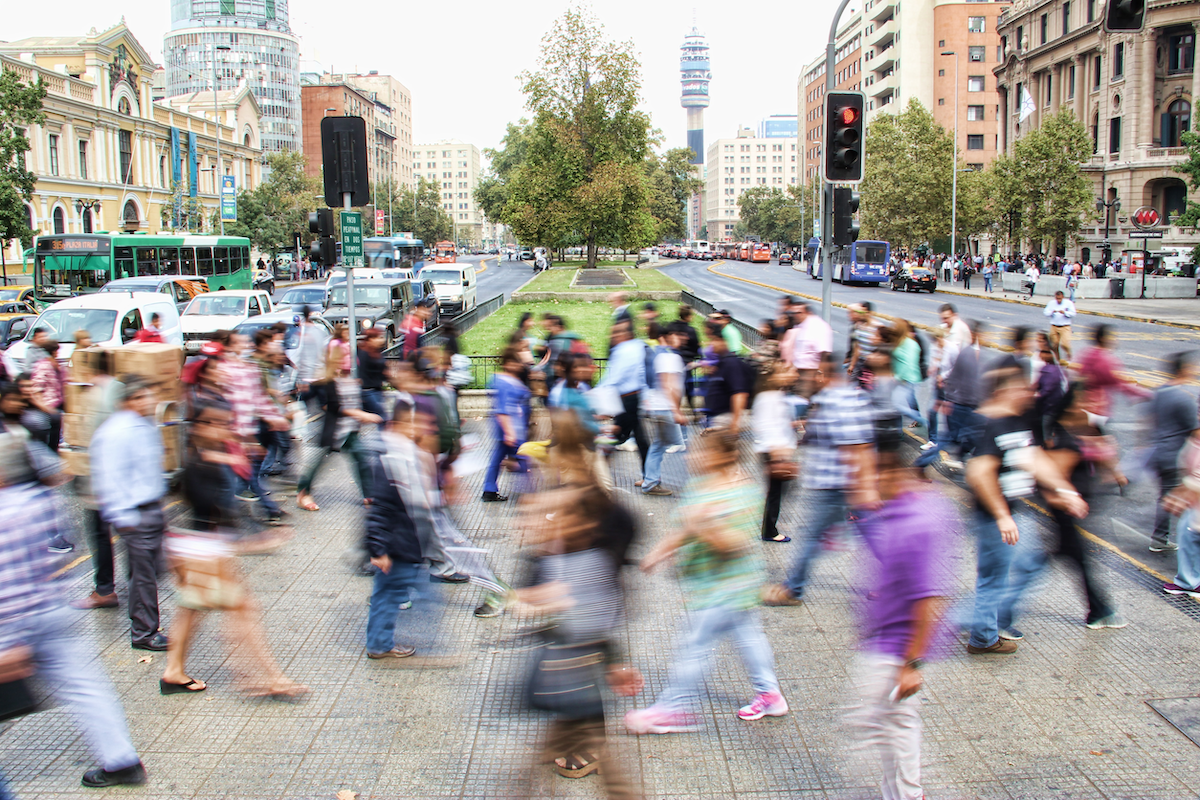 How a sustainable future for tech means a happier, healthier tech industry

This quote comes from Corey Kohn, CEO of Dojo4, a member-owned technology cooperative based in Boulder, CO.

Corey and the company she runs, Dojo4, remain “outsiders”, being an “anti-culture technology” technology agency. However, after reflecting on my interview with Corey, I am of the opinion that it is for the best.

The culture and values â€‹â€‹of Dojo4, which are based on the technology they build and the way they build it, are the antithesis of how tech culture is known in the popular imagination.

The tech industry (as well as technology itself) has its problems.

Technology has become an industry that glorifies production, productivity and agitation at the expense of the well-being of employees. The devices and platforms we engage with every day have been correlated with negative effects on our mental health. And, if the Internet were a country, it would be the 7th biggest polluter in the world.

This, we know, only scratches the surface.

According to Corey Kohn and Dojo4, however, there is some good news. Problems within the tech industry and with the technology being built can be solved. It is this belief that inspired their initiative, Antidote to Tech, to redefine what it means to work in the tech industry. This The initiative aims to build a healthier future for technology, the people who build it and the people who use it every day (hint: all of us).

Corey and his Dojo4 partners have launched Antidote to technology in response to what they repeatedly heard from their community of colleagues and industry peers.

Work doesn’t make sense. They build things that they don’t feel they own. They are isolated, alienated and exhausted, creating things purely for the sake of profit and / or attention.

Developers and engineers, Corey told me, â€œwere used to building an Internet that didn’t make sense to themâ€¦ control around.

In light of this, Corey and Dojo4 believe it is imperative that if we are to create a healthier relationship with technology from an end-user perspective, what needs to be addressed first is the people who build technology and their health and well-being.

To succeed (the being our technology back in harmony with people and the planet), tech people, like Antidote to technology proposes, must be brought back with …goodâ€¦ People (community) and the planet (nature).

“We can’t do our best (or really any real work) from an isolated or dehumanized space.”

As Corey and his partners have identified, working in technology can be extremely isolating. Developers are often dehumanized, becoming something akin to machines.

The production of the individual has long been the primary focus of technology. The accent should rather, like Antidote to technology proposes, to be on the “quality of our interactions and relationships”. From there the exit will come. In fact, more significant production will come from workers and tech builders who feel a sense of community and connection with those around them.

If this were the case, suggests Corey, we would be better equipped to “harness our unique knowledge and thus solve the most important problems.” [we face]. “

This is a critical capability as we build the technologies of tomorrow.

Like the first antidote, the second also concerns the connection but, in this case, to the planet, which can be renewed by spending time in nature.

Corey and the Dojo4 team believe that meaningful time in the wild can reconnect those who work in technology with the â€œreal applicationâ€ of the technology they are building.

Corey wrote: â€œBeing in connection with nature helps us recognize our place in ecosystems and is an antidote to disembodiment and suppressed conceptualization of technology without real-world application. “

For tech builders and users alike, it’s easy to feel disconnected from nature when we’re constantly behind screens and stuck inside.

But, just by being outside or even just opening a window, as Corey shared with me, we can build on the understanding that we are connected to the natural world and that the technologies we are building should be. be too!

It is connectivity, both to people and to the planet, that will enable players in the technology industry to be “effective in permeating [their] working with meaning, â€as Corey explained to me.

Tech workers who feel more connected to others and to nature are more likely to find or create meaning in their work of building technologies for the future in a way that is restorative and regenerative for the planet and the world. humanity.

While we must appreciate the seriousness of the problems within the tech industry and with technology, Corey and Dojo4’s initiative encourages us to see the remedies. as not too complicated, but rather as readily available.

Towards the end of our conversation, Corey articulated so brilliantly, â€œâ€¦ these practices, whether with people psychologically or socially, [and] being connected to our natural environmentâ€¦ that in itself does not create meaningful work. But it gives us the tools we need to decide whether to do meaningful work or turn the work we do into meaningful work ourselves.

These are tips and encouragement worth considering whether or not you are doing building engineering work.

If you feel aligned with this sentiment and vision for the future of tech, consider checking out Antidote to technology and join their movement.