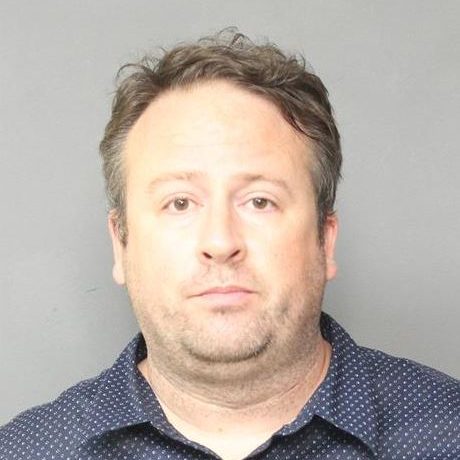 NORFOLK, Va. (WAVY) – A Norfolk arson suspect faces new charges. Investigators arrested Ryan Elza last July. He is accused of setting fire to a vehicle and a house off Redgate and Claremont avenues in western Ghent.

Judicial documents which have just been unsealed show accusations dating back to 2011 in the district of Larchmont. Elza at the time would have lived with her parents.

That summer there was a series of arson attacks that fire officials were investigating in Larchmont.

So far, they have only charged Elza with a fire that occurred on June 2, 2011 on Longwood Drive and another on June 17 of the same year at her parents’ home a few doors away.

Fast forward to February 9, 2020, Elza has been charged with setting fire to personal property causing over $ 1,000 in damage and then setting fire to Tiffany and Patrick McGee’s home and vehicle. west of Ghent in June this year.

At the time of his arrest, Elza said he was not mentally fit to stand trial. 10 On Your Side got a copy of his mental health assessment who revealed he had been treated for post-traumatic stress disorder, bipolar disorder and anxiety.

Elza told the psychologist during the assessment that her PTSD started in 2016 after seeing a child burn alive in a car accident. He also had a traumatic experience as a child himself.

During his assessment, Elza said he had homicidal thoughts about his cell mates. 10 Your side confirmed that he was housed in a four person cell at Norfolk City Prison and then, after his assessment, was immediately moved to a one person cell where he has been since July 26th.

The mental health expert noted in Elza’s assessment that he appeared to exaggerate the symptoms of mental illness and was overall fit and competent to stand trial.

Download the WAVY News app to stay up to date with the latest news, weather and sports from WAVY-TV 10. Available at Apple and Google Play stores.