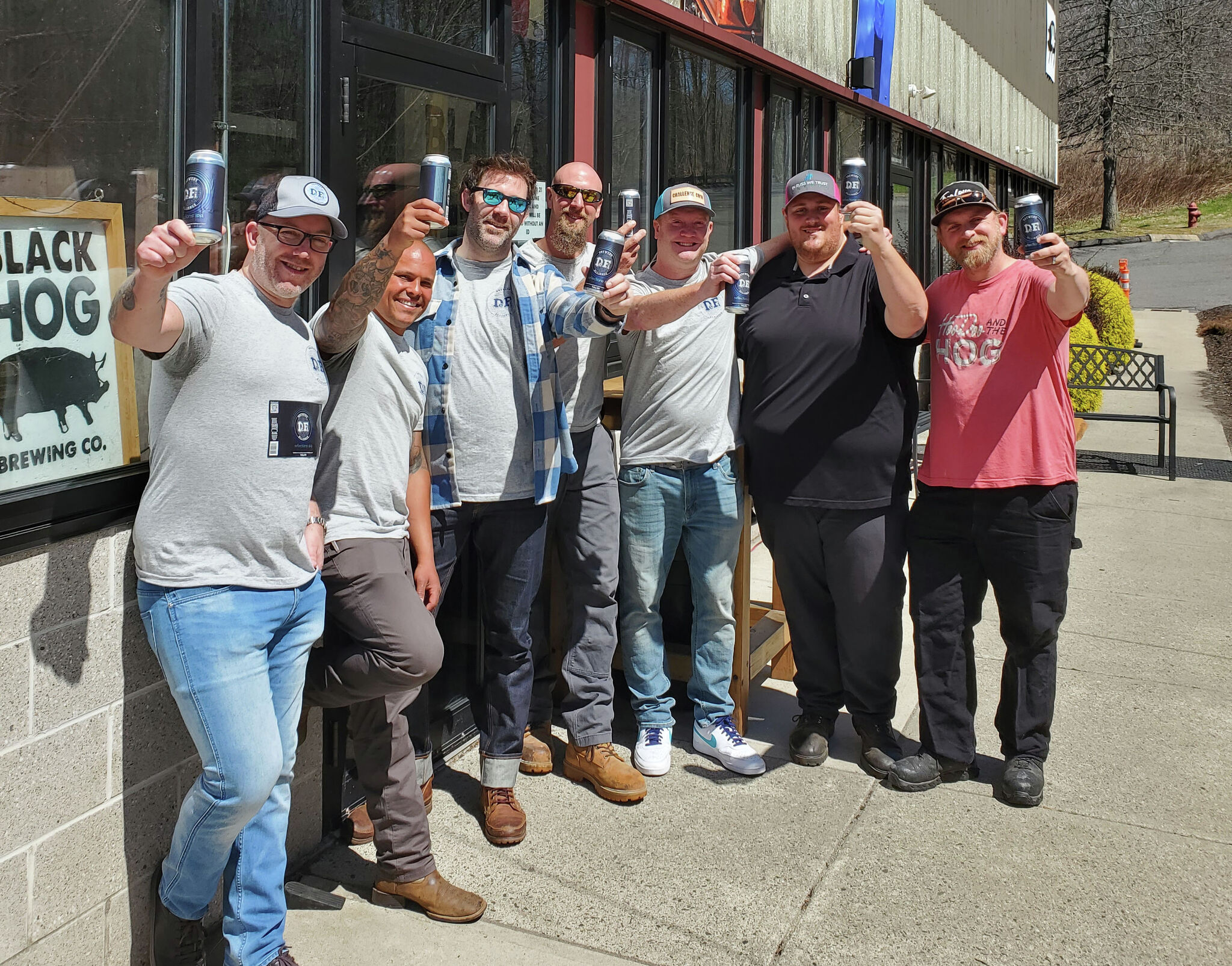 Before the current crypto crisis, it was great to invest in digital currency.

Midway through the spike, a group of Connecticut crypto investors and beer enthusiasts came up with the idea of ​​merging the local beer community with cryptocurrency. This idea grew into the DeFi Brewer’s Alliance, a new group of local brewers who aim to revolutionize the cryptocurrency market with their own crypto token: the DBAT token.

“We came up with the idea last October when few of us who were brewing at home and also investing in digital currencies wanted to do something different and create our own token tied to a physical product,” said Alex Zamachaj , one of the co-founders. of the DeFi Brewers Alliance. “We saw that the majority of digital coins and tokens had nothing tangible and concrete for people to see where their money was going and we wanted to change that.”

To understand how the brewer alliance works, it is important to understand what a DeFi is. According to the New York Times, DeFi is a short term for decentralized finance. It is an “internet-native financial system” that acts as a sort of bank or exchange for cryptocurrency. It also works in other ways like being a cryptocurrency lending platform and offering options and derivatives.

Zamachaj compares the DBAT token to a “stock”. Breweries and their customers will invest by purchasing a DBAT token and, in turn, grow their crypto wallet. The token will be linked to “DeFi project-oriented breweries” which are brewed by local breweries in the alliance. Currently, one beer is being brewed specifically for DeFi: IPA reflection. Additionally, on a monthly basis, the alliance expects partners to exchange unique recipes with each other.

Oxford’s Black Hog Brewing Company is currently partnered with DeFi, but the alliance said it plans to expand to one or two other Connecticut breweries as well as “small to medium-sized breweries across the country”.

According to the company, 45% of beer sales are redeemed and “burn” the DBAT token, increasing its value. An additional 5% of sales will go to charity. There are 6,153,420,000,000 tokens available in total, which symbolizes the amount of beer brewed in the world, in ounces, in 2020.

Presales were limited for DBAT tokens, but there will be future opportunities to purchase the beer token.

In recent months, the cryptocurrency faced significant setbacks as the market began to crash. Bitcoin, which hit an all-time high of $68,789.63 in November, has fallen around 70%. Other cryptocurrencies also suffered a similar fate.

Despite this, the DeFi team is confident that its model is still lucrative while offering minimal risk to investors.

“We believe that with our model of taking 45% of our profits from beer sales and putting it into the token, we can create a stronger foundation that investors can rely on and minimize risk. Our beer has been very well received so far and with increased volume we will see increased profits and be able to put more money back into the token,” Zamachaj said. “We don’t think the market will stay low forever. , but we think it’s almost at its lowest, and now is the time to build our base for our token and our beer and when the market recovers, we’ll be ready for that.”

As for the future of the alliance, the goal is for 24 breweries in 24 states to participate in the alliance by the end of its first year. By the end of their third year, the Alliance hopes to have a brick-and-mortar tavern open only to Alliance beers.

“They complement each other because digital currencies and beer know no borders, they are truly global products that have the ability to reach and attract people around the world,” Zamachaj said.

Shemia Fagan Elected to NASS Board of Directors