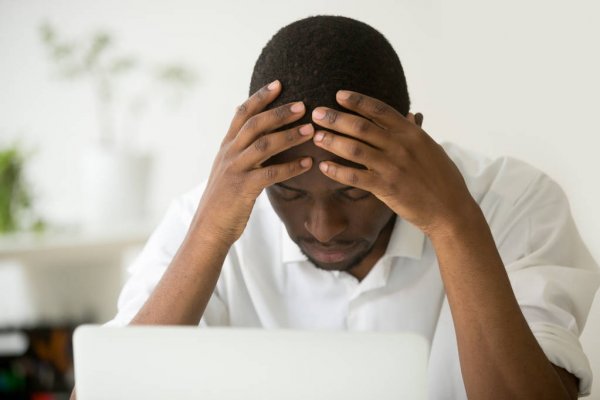 Fifty years ago, mental illness was considered primarily physical in our African communities. There was a thin little guy, as dark as ebony. He was walking in a hurry, holding a big stick, along Independence Avenue (now Samora Avenue), in Dar es Salaam, chasing women. I remember walking around with a very confident lady, who was chatting enthusiastically. Her voice was shrill, strong, her laugh infectious and pleasant. She was in charge of the conversation. But no sooner had she finished a certain sentence than she bent down to take off her high heels, darting off barefoot like Nzael Kyomo, the fastest female athlete of the 1970s. She’s gone.

I turned to face this nervous man, stick in hand, sneering and cursing. I chuckled back and he quickly crossed the road in fear. I was ready to kick his ass but for women he was the scary freak.

Around 1980, I was walking down the same avenue Samora with a white American tourist. We passed what was then the Hotel Twiga in the direction of Mnazi Mmoja, and voila, the executioner appeared with the fimbo in his hand.

He stared intently at my companion.

Instead of answering, I looked at the patient.

He chuckled at my military-style command, stamped his foot like a threatened male cheetah, stormed off.

But two feet away, he turned to look at the visitor in Tanzania. Declared as a warning.

Anyway. As we were sitting somewhere afterwards I explained that this guy’s specialization was beating and chasing women.

IS HE A MISOGYNIST?

At that time, I did not know the meaning of misogyny. A misogynist is a man who hates (or dislikes) women. Misandrist – a woman who hates men.

As you can see, that was our understanding of mental illness. The description, summarized in common Swahili words CHIZI, WAZIMU, KICHAA, TAAHIRA, etc.

Years went by and as I traveled the world I had THIS definition of mental illness in mind.

Several decades later, living in London one night, I hang out with a group of Jamaicans. They worked hard, made jokes and now told me the story of racism. How in the 1950s, 1960s and 1970s, blacks rubbed shoulders with the Irish and dogs.

“Yeah. You know these crazy people from this country here, man!”

Again, the word crazy didn’t mean much more than I knew.

But across the neighborhoods, I would note the physically challenged people. Asian. European. African.

“No brother. It’s not that kind of madness, like the nudes. No. It’s hidden madness.

Again, it took me a while to figure out â€œhidden insanity,â€ a subtle mental and psychological illness.

What my Jamaican brothers were trying to warn me about was the fact that mental illness isn’t just about getting naked or chasing women with a stick.

Last week a retired soldier was jailed for killing cats. The man had served in Iraq and Northern Ireland and reportedly suffered from PTSD. This word – PTSD – (Post Traumatic Stress Disorder) is currently very popular and one of the various mental illnesses that is said to affect one in four people in the rich world. It is due to an unforgettable distressing event which always resurfaces and which also affects young people. PTSD being bullied in school. PTSD from being taunted online by trolls. PTSD following family breakdown.

So this 54-year-old war veteran used to stab to hurt (or kill) cats he saw on the streets. It is reported that at least 16 cats became his victims. The callous and cruel activity also affected the owners as it is very rare to have stray cats here. Being beloved pets, therefore, cats are part of families and therefore there is a strong emotional connection.

A woman is still in therapy because of the way her cat was murdered by this guy.

She was quoted in mourning:

â€œHe showed us so much love. I still wake up in the early morning thinking about him and crying. We had a murderer walking the streets with a knife with the intent to kill.

And most importantly, most of these mentally ill people don’t walk around shirtless or making frightening noises. They are silent and for the most part appear calm.

What will new census data show on Latin American growth?