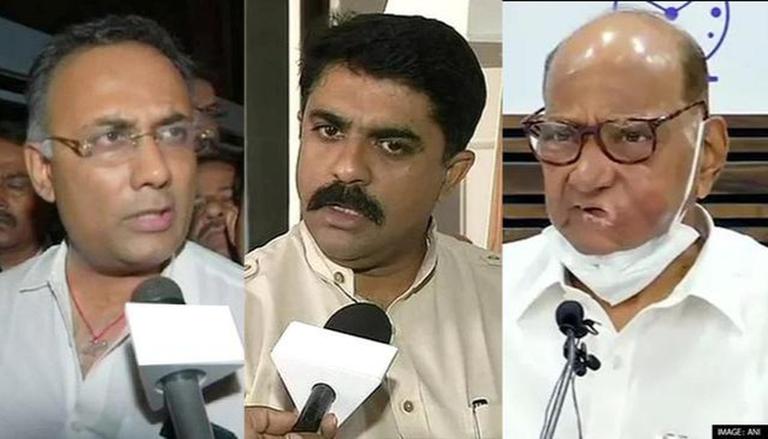 Congress confirmed on Monday that it was in talks with the NCP, the Goa Forward Party and the Maharashtrawadi Gomantak Party to forge an alliance ahead of the Goa Assembly elections to thwart the BJP’s re-election prospects. Speaking to media in Panaji, AICC Goa official Dinesh Gundu Rao said his party was open to connecting with people who understand Goa, its culture and its community. According to him, all these parties wanted to get rid of the â€œcorrupt and communalâ€ government headed by Pramod Sawant.

Dinesh Gundu Rao remarked: “The main objective of this alliance, if it comes to fruition, will be to give a stable government to Goa for 5 years”. He added: “An alliance should take place with proper alignment. The last time the alliance did not have proper alignment. We cannot repeat these mistakes.”

Founded by Dayanand Bandodkar, the MGP was the ruling party in Goa since the first Assembly polls from 1963 to 1979. However, the party gradually lost its grip on the state after the rise of viable alternatives in the form of BJP and Congress. On the other hand, Vijai Sardesai’s Goa Forward Party does not rule out an alliance with TMC either.

In Goa Assembly polls in 2017, the BJP suffered a heavy blow in the absence of its staunch leader Manohar Parrikar, as it could only win 13 seats, unlike the Congress whose candidates won 17 constituencies. However, the BJP claimed responsibility for the formation of the government with the support of 3 MGP deputies, 3 GFP deputies, two independents and an NCP deputy under the leadership of Parrikar who resigned his post as defense minister. After his death on March 17, 2019, then Assembly Speaker Pramod Sawant replaced him.

Vietnam to remove US tariffs on wheat