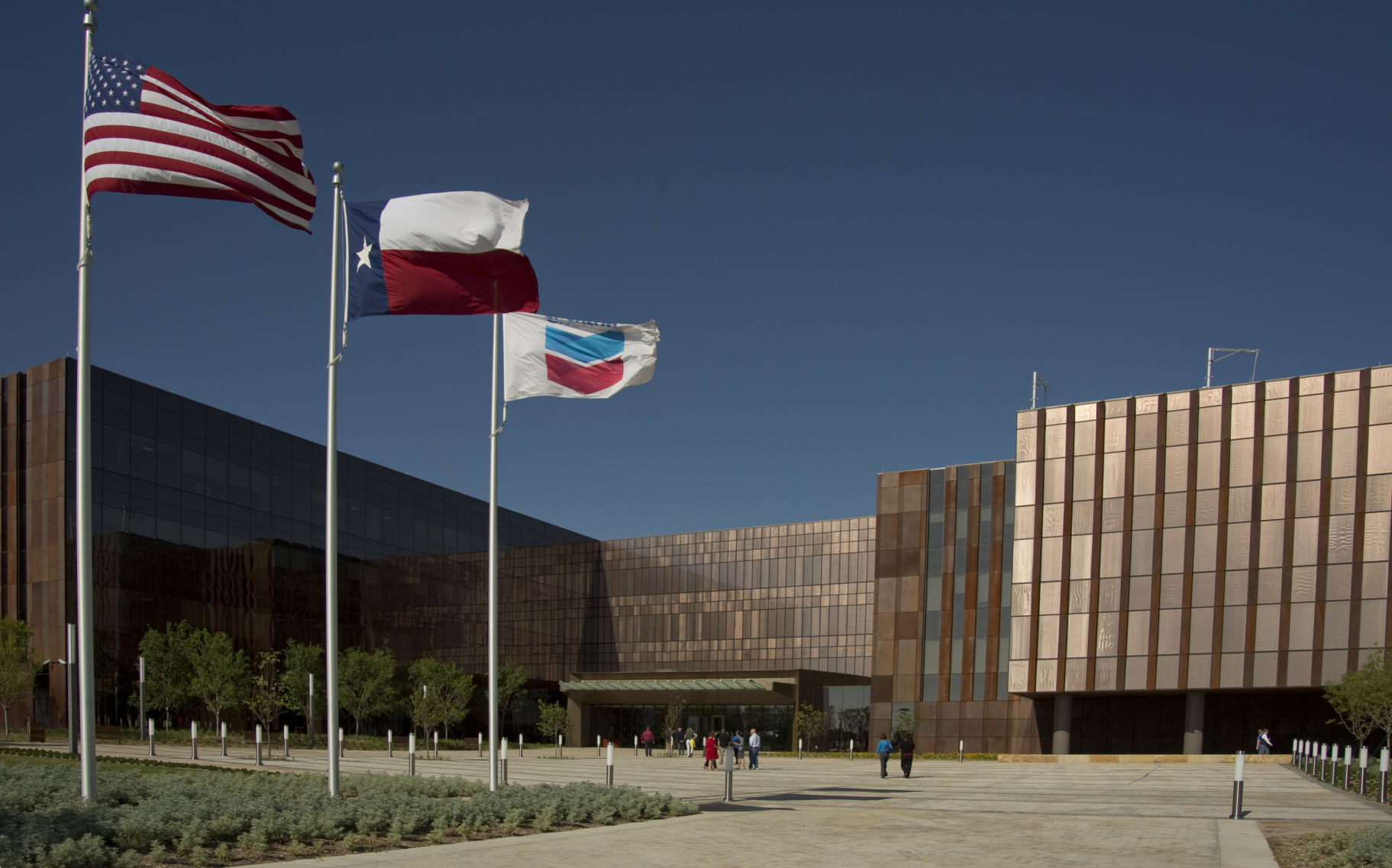 Chevron announced a new, streamlined organizational structure and senior management changes. The impact of these changes will be felt primarily at higher levels of management and not in regions like the Permian Basin.


The company is also organizing its strategy and sustainability, corporate affairs and business development functions under a new executive vice president, strategy, policy and development.

The company has made the following appointments, effective October 1:

In addition, the company made the following personnel announcements:

Steve Green, president of Chevron North America Exploration & Production, will retire after more than 24 years of service with the company and its predecessors, effective September 30.